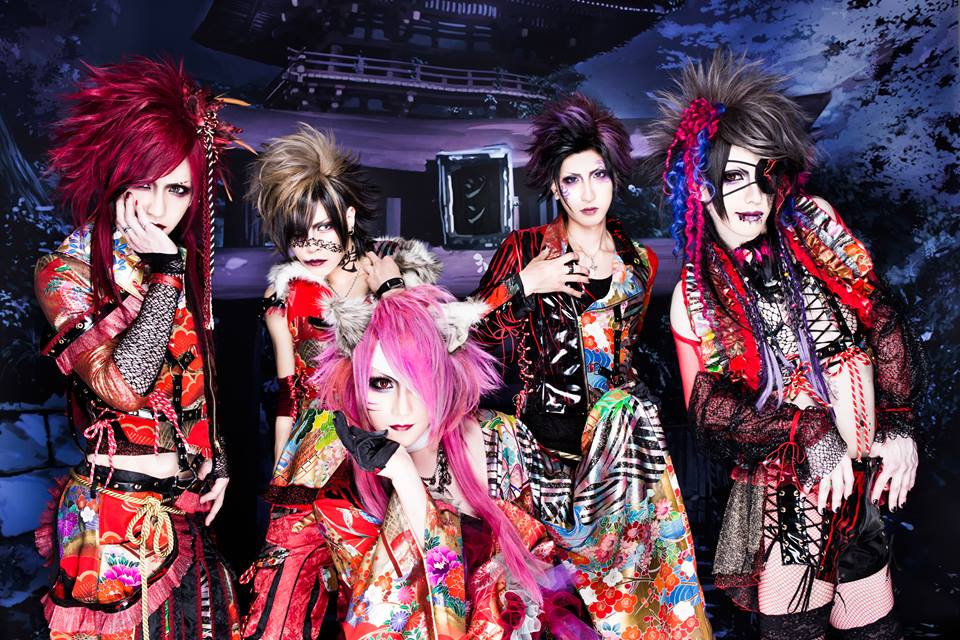 Zin, a visual kei band formed in 2013, has announced their disbandment. After the release of nine singles and a debut mini album, vocalist Riku left the band due to struggling with depression. Guitarist Luy took over the role of lead vocalist and their tenth single “Honoo no Tomoshibi” was released. The band’s label NS Records Inc. suddenly posted an official message regarding the group’s disbandment but no reason was given. However vocalist Luy gave an insight to what caused the group to disband.

Vocalist Luy revealed that the group could not carry on as Zin due to the group feeling empty without a fifth member. Nevertheless all four remaining group members decided to disband Zin and start a new group. The group’s name will be revealed on New Years Day through their label’s website. For now, no information about whether the group will have a new sound, additional members ect have been released.

Watch the band’s last MV as Zin below!