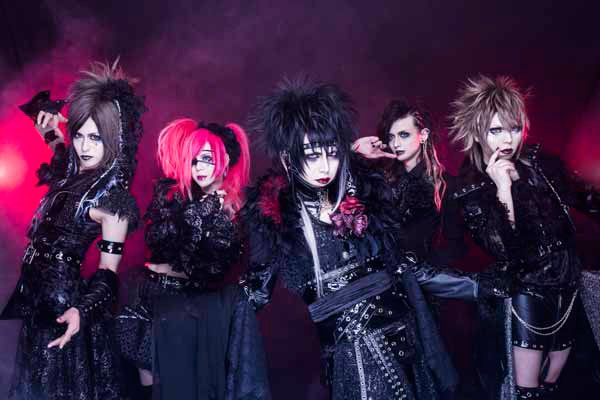 Rides in ReVellion has announced their cover of X-Japan’s song “Rusty Nail” along with two new songs on their fourth single “Reincarnation-F.A.T.E./Rusty Nail-“ The single will be available in two versions and will be officially released February 1.

Check out the lyric video for Rusty Nail and the single’s track list after the jump!