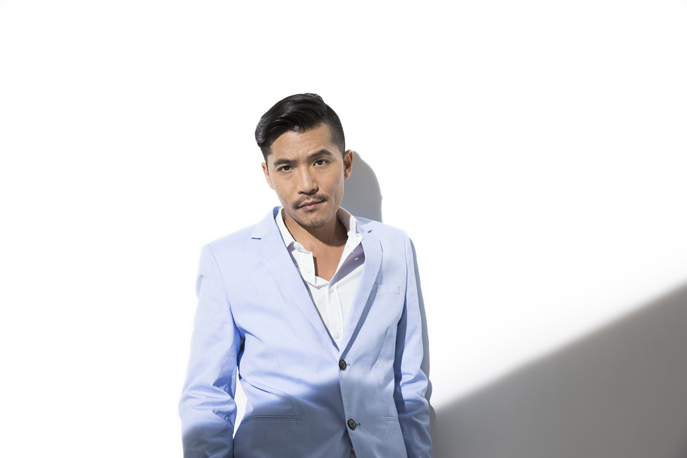 It’s summertime and father of Japanese hip-hop, Zeebra is starting it off big. Recently Zeebra announced some big news to the public. The first being a new album and the other, his own label?!

Last year Zeebra released a new album ’25 To Life’. This year, on July 16th he’ll be dropping a summer themed best of album. Titled ‘Summer Collection’, this album will feature various Zeebra songs that give the feeling of summer. While containing previously released songs such as ‘Perfect Queen’ and ‘Moonlight’, it will also include 2 new songs and 2 remixes. These new songs are ‘Summertime In The City’ (produced by MURO), and ‘Diamond In The Sand Feat. May J.’ who he has collaborated with before.

The remixes include Mappiruma with Goku Green, T-Pablow & Mony Horse which shows off the energy of the newcomers. Thus titled, ‘Mappiruma New Boys Remix’. The other remix is to Endless Summer Feat. Coma-Chi SONPUB Remix.

Check out the info below! 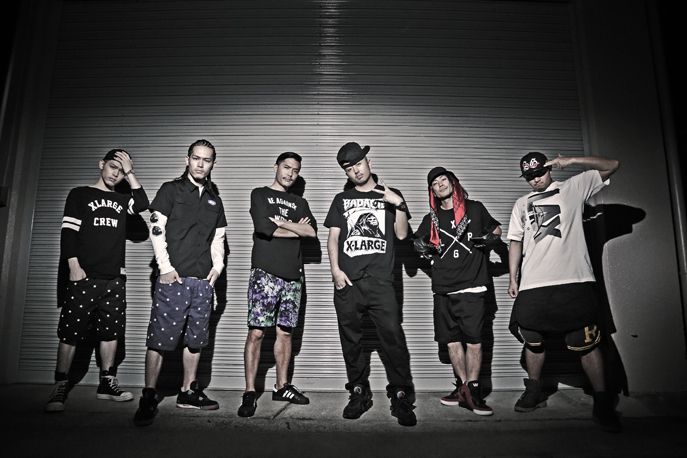 On the heels of the album release, Zeebra also announced the formation of his own label, ‘GRAND MASTER’. As winners of the ‘High School RAP Championships’, twin brothers T-Pablow and Yzerr of the unit 2WIN have joined the label. With 3 albums under his belt, known MC, EGO is also on the roster. As well as 10 member dance uni SHOW GUN who are known for their dance moves to rap music. And of course, Zeebra himself is attached to the label.

With such great artists of the hip-hop world, you can be sure there will be no shortage of topics about these acts.