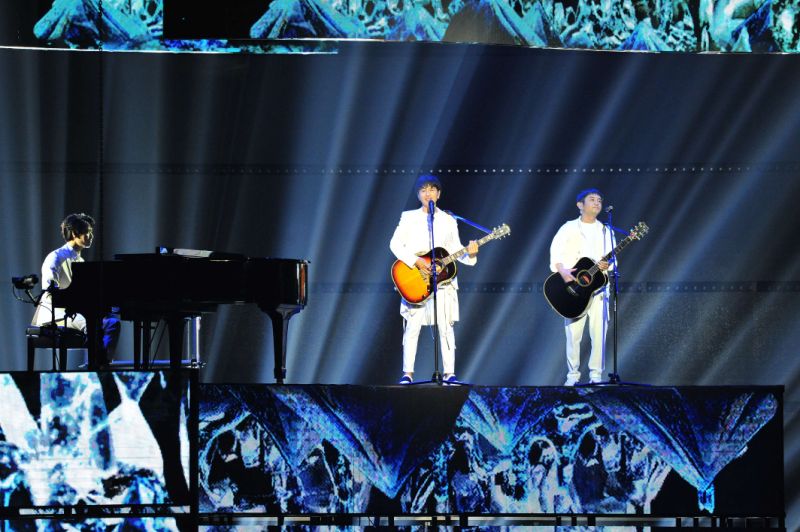 Yuzu attended the prestigious Golden Melody Awards in Taiwan on June 29. Known as the “Grammys of Taiwan”, the ceremony celebrated its 30th anniversary this year and was attended by top notch Mandopop artists such as Jolin Tsai, Eason Chan, G.EM., Stefanie Sun, S.H.E, and more.

Yuzu is the only Japanese act to perform in this year’s GMA ceremony. They performed their hit song “Eiko no Kakehashi” with singer-songwriter Evan Yo on piano.

Check out the video of their performance below.