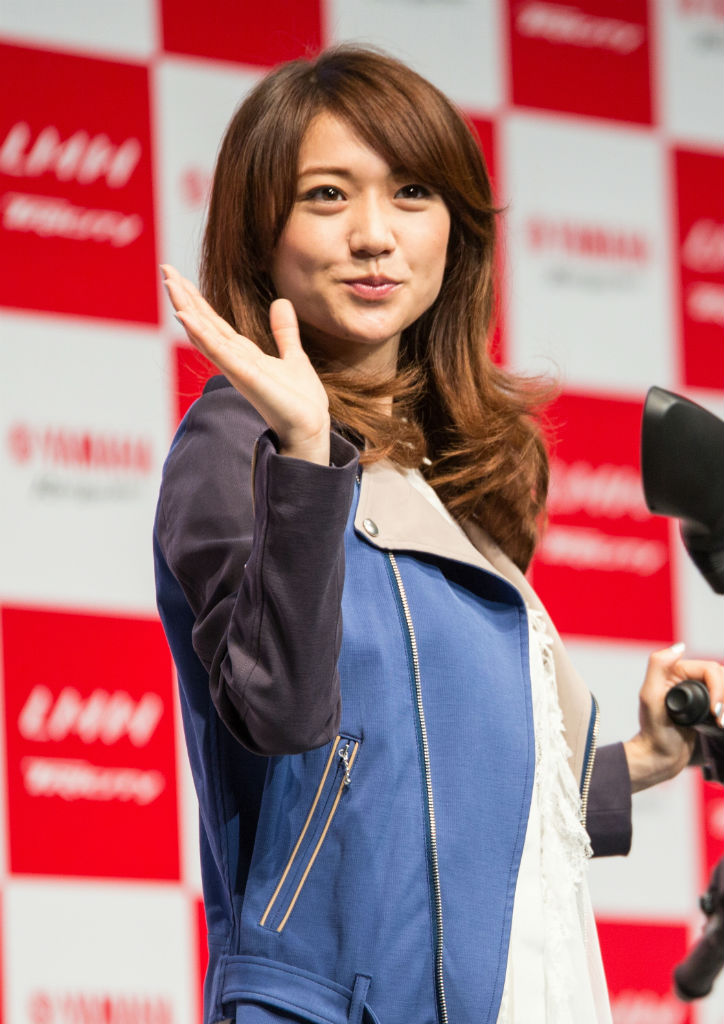 Yuko Oshima will star in a brand new movie written and directed by Yuki Tanada. It has been about seven years since Tanada directed and wrote the script for her own film (“One Million Yen Girl”, 2008). Also, this is the first time Oshima will be playing the main character since the 2009 film “Teketeke”.

The plot of the film revolves around Hachiko Hojo, a Romancecar attendant. With the train starting at Shinjuku and aiming for its final stop in Hakone, she gets involved with a suspicious film producer, played by Koji Okura, along the way. With permission from the Odakyu Electric Railway Co., Ltd, the movie was filmed in one of the actual Romancecar trains.

“Even though I did a lot of practice before filming, it was very hard acting in a moving train, so I was anxious,” Oshima commented. She also added about being nervous on set, however, “It seems like everything went smoothly with filming, so I am glad about that. It was my first time playing such a role, so it was a very good experience.”

When asked about how Oshima felt about her first starring role since graduating AKB48, she said, “It was the first time I finished filming a movie with a peaceful feeling, and I think the reason why is because I believed in the director and the staff members. Even after I was done with this project, I still adore Hachiko. I hope people who see this movie will think she is a lovable character as well.”

The film “Romance” will open in theaters this fall.