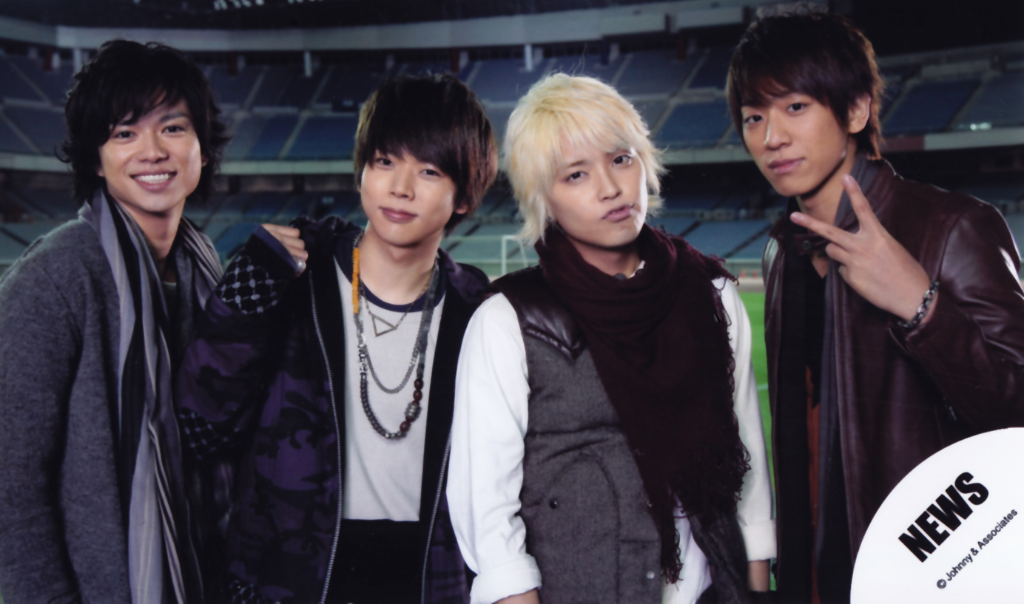 NEWS has announced a new album, titled WHITE, slated to be released on February 25. The album will include already released singles “ONE -for the win-” and “KAGUYA” and unreleased songs “Ai Kotoba”, which was written and composed by the members and CM song “NYARO”. Member solo songs are also to be included. The album is described to have the color “white” as its theme and one which enables listeners to enjoy the group’s new style. The colors to be painted on a blank canvas are the accelerating NEWS’s NEWS WORLD!

The first-run edition DVD is a “MR.WHITE” short film & making-of directed by Testu Maeda. It’s an action story in which, under the orders of the mysterious boss “Mr. White” NEWS’s characters “TEAM WHITE” will solve cases.

NEWS LIVE TOUR 2015 WHITE will also kick off starting March in Nagoya and end in June at the Tokyo Dome. 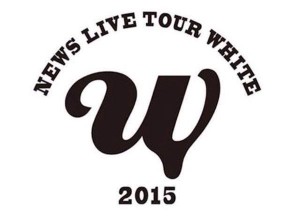