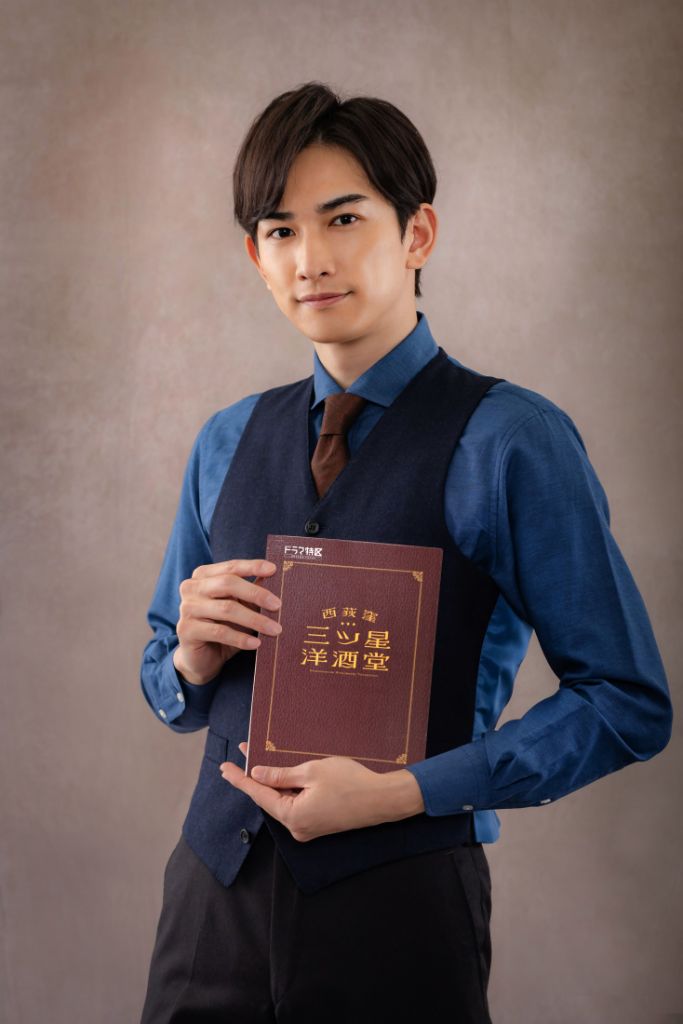 Geikidan EXILE member Keita Machida has been cast in a brand new drama role! He will be leading the upcoming MBS drama series titled “Nishiogikubo Mitsuboshi Youshudou“. It is based off of the newly released manga series of the same name, the first volume was just published in October 2020.

The plot follows three men that work in a small bar called “Three Star Bar”, located in Tokyo. Amaiya (Keita Machida) is a handsome bartender, and is rounded out by the quiet cook Nakauchi and Kobatashi who owns the bar. Their customers tend to be quite worried about various happenings in their life, and try to get through it. It’s soon revealed that the three workers at Three Star Bar have their own issues as well.

“Nishiogikubo Mitsuboshi Youshudou” will begin to air on February 11th, 2021.