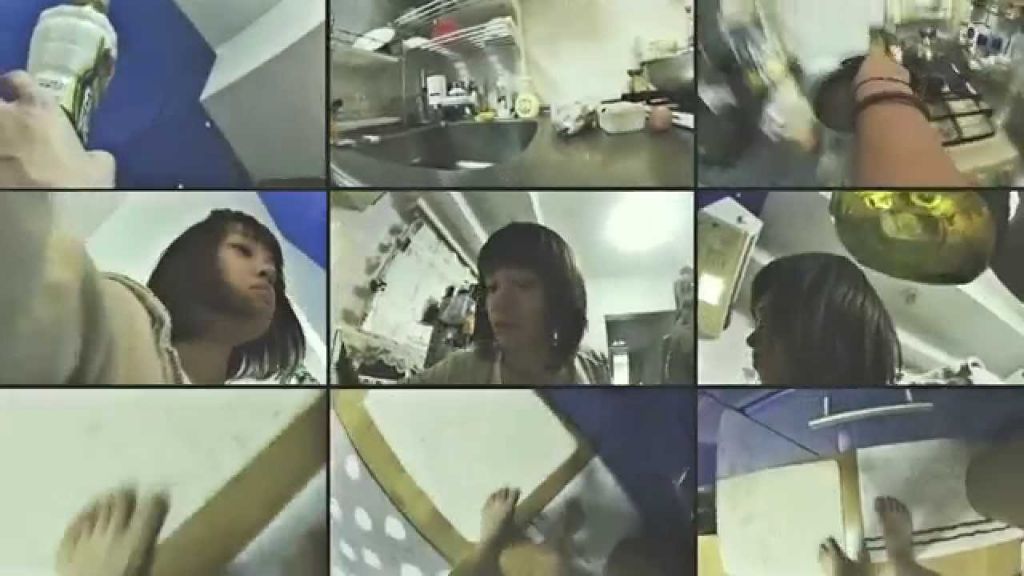 Yu Sakai has released a new video for “Headphone Girl“, the third track from his latest EP entitled “Summer Again“.

There were no plans to make a PV for this track originally, but is was produced after it received attention among fans for its humorous lyrics. Model Natsume Shino is the titular “Headphone Girl” in this funk-infused song composed by Shingo Suzuki of jazz/hip-hop band Ovall. She plays the role of a female student that recently moved to Tokyo and is exploring the local attractions while wearing her favorite headphones. It’s shot from multiple angles using small cameras mounted to her body, resulting in a special voyeuristic effect similar to his last video with the gravure models.