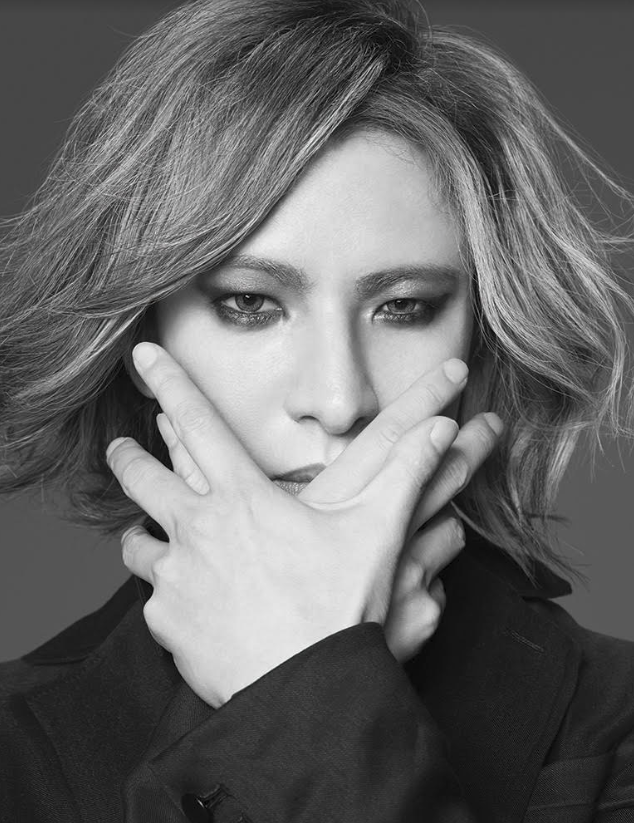 After learning about the devastation caused by the massive Hokkaido earthquake on September 6th YOSHIKI was quick to help in his own way. He posted a message of support on his official Instagram page.

今回の台風及び地震の事を先ほどアメリカのNEWSで知りました。 皆様のご無事、そして一刻も早い復興を祈っています。 My prayers go out to all those who are affected by typhoon and earthquake in Japan.

On September 12th it was revealed that 10 million yen had been contributed to the Japanese Red Cross Society, which was done through his nonprofit organization ” Yoshiki Foundation America“.

YOSHIKI has a long history of philanthropy work through his foundation. In the past he has contributed aid for numerous natural disasters including:

In other news at a recent press conference YOSHIKI stated that he will never give up trying to crack the U.S market. This is more than a personal goal, describing it as a “responsibility” to past X-JAPAN members.  He was quoted as saying:

“I moved to America 25 years ago, and I was going to come back to Japan if I thought I am good enough or I can make it here (in the United States). I don’t think I have made it in the American market yet and still think I am relatively unknown, but I am still trying.”

Making it in America was a big dream shared by X-JAPAN’s deceased members hide and TAIJI.

In the same conference YOSHIKI’s friend Tetsuya Komuro was also brought up, and his “retirement”. Yoshiki stated that artists only retire when they die! (perhaps this is why Komuro quietly returned to the scene after just 3 months)

After a decade of production YOSHIKI is finally gearing up for the release of X-JAPAN’s new album, which has been completed. 2019 will definitely be a special year for X-JAPAN fans.