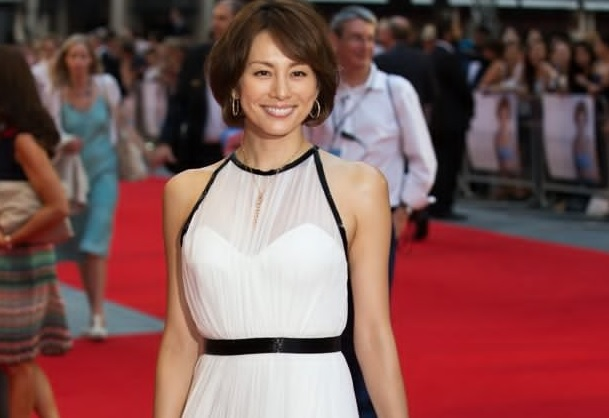 Japan Today reports that actress Yonekura Ryoko (39) has announced her marriage. The actress made the announcement in a statement released by fax by her management agency to media on Friday.

Yonekura said she married a 37-year-old man who runs his own company, Sports Nippon reported. The couple met two years ago through a mutual acquaintance, the paper said.

In the statement, Yonekura said that her husband, whom she did not name, has a warm and sincere personality and that she looked forward to building a family together with him. She said it was a perfect way to end an unforgettable year and added she would continue working and growing as an actress. She also thanked her fans.

Yonekura’s management said there will be no wedding ceremony, and that the actress has not yet decided on whether to hold a news conference.