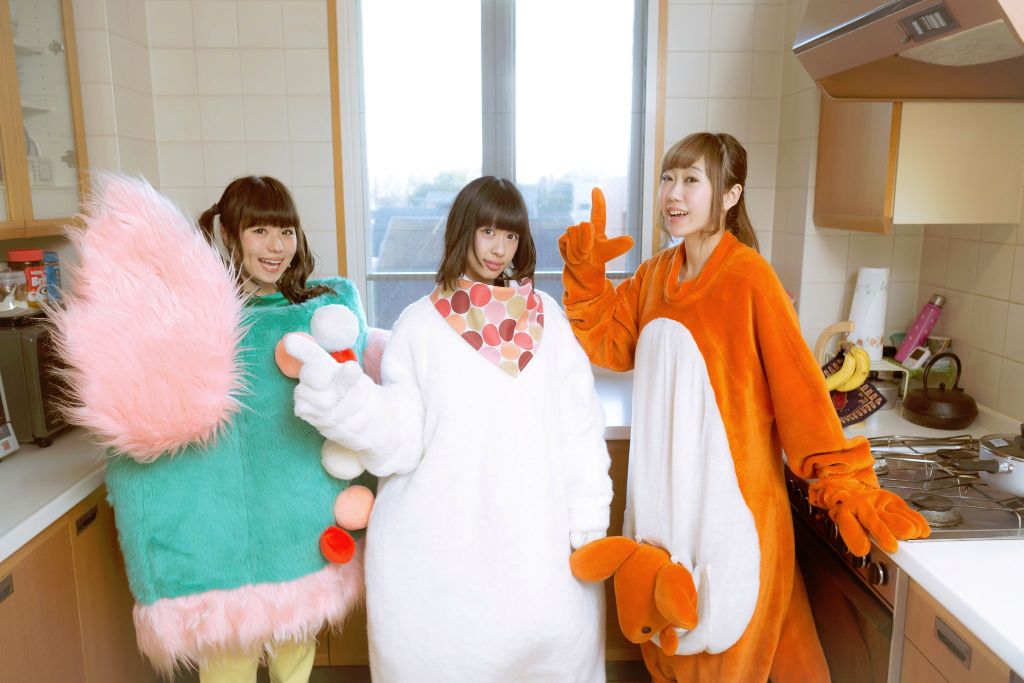 Cute idol group Electric Ribbon recently announced their first full length album, entitled YEAH!!!, after almost a decade of activities. The album is set for a mid December release. Not only that, they have also released the album cover, a new track on Soundcloud and the album cover itself. Keep reading below for all this in more detail! 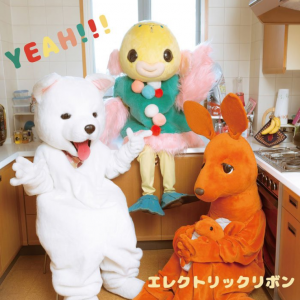 YEAH!!! is due out on December 13 via Hako Records and is set to retail at 3,024 yen (including tax). Already available to pre-order from the usual sites.

Also, watch the music video for their latest single, Eyeline (to appear with a new mix on the album) right here:

A very exciting announcement for all Electric Ribbon fans, Arama wishes them well with this release!