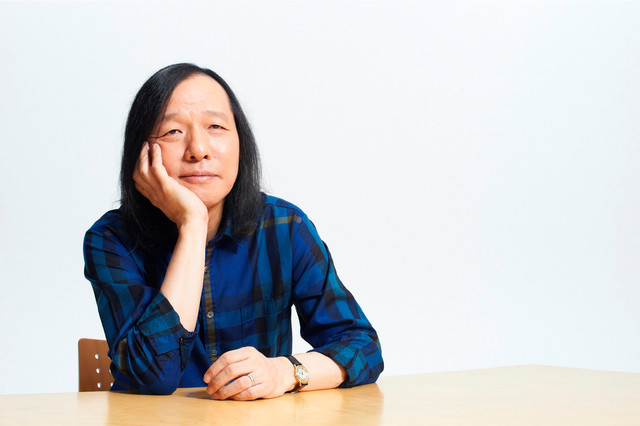 Yamashita Tatsuro is currently celebrating his 40th anniversary in the music industry. As a bonus to this celebration, it’s been announced that he now holds the record for the “Most consecutive years to appear on the Japan single chart.” He achieved this feat with his 1983 single “Christmas Eve.”

“Christmas Eve” first appeared on his June 1983 album “Melodies.” It was then released as a re-cut single that December, which was when it made its chart debut. “Christmas Eve” returned to the chart in 1986, and has done so every year since. In its 30 consecutive years on the chart, “Christmas Eve” has become a Christmas classic. In January 1991, it was announced that the single had sold 1 million copies total. It currently stands at 1.9 million copies.

“Christmas Eve” has touched many people over the years, and Tatsuro acknowledged this in his acceptance message. He is thankful to everyone who has bought the single over the decades for their support.