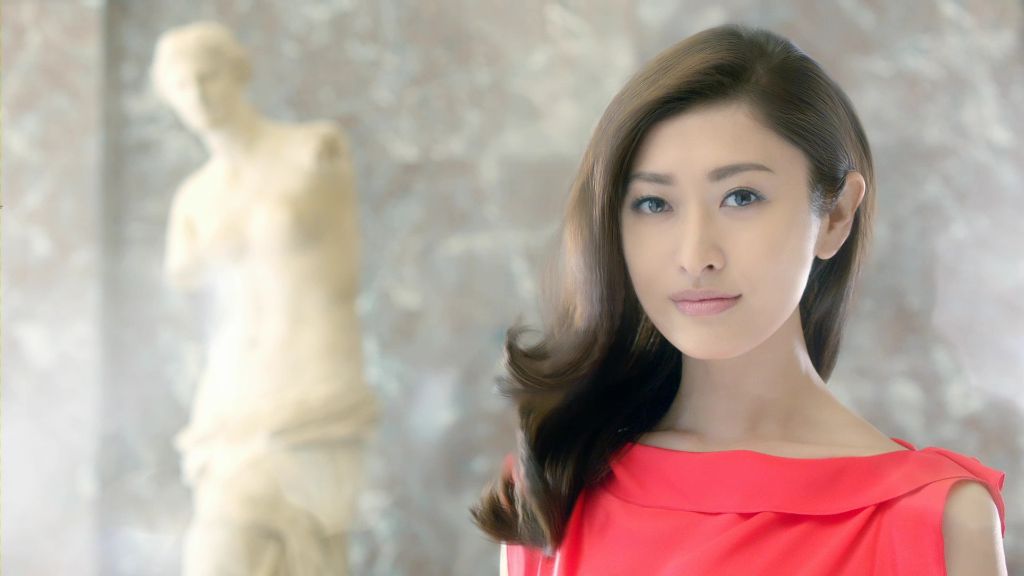 Yamada Yu (30), who recently gave birth to her first child, has become the subject of criticism for allegedly taking the child with her to an izakaya, or a traditional Japanese bar.

Since her husband Oguri Shun was in the middle of filming for his drama “Nobunaga Concerto,” he was reportedly not present, but Yamada Yu’s mother was with her. It is said that Yamada sported her hair in the much talked about short blonde cut, and held her child to her side, supporting the child’s back with both hands, walking very slowly to enter the bar.

“She came at after 7:30 pm and went home before 10, but to take a 2 month old child along with her, I was a bit surprised. Because, isn’t this a place to drink alcohol?” -A customer who was present at the time

Taguchi Saki from the Oak Maternity and Gynecology Clinic said the following:

“It is not that going is the problem, nor the time being at night. It is just that when a baby gets infected with a cold-like virus, there is a possibility of it turning into a serious illness, so it best to avoid places that have bad air and where lots of people gather.

Because the baby cannot say anything you will not know, but I will certainly not say that is is good to be at a place from 7 to 10 PM where there are lots of people talking and bright lights flashing. There is no reason for something to happen immediately, but there is a high possibility that the child’s physical condition, personality and actions will show an effect.

With the diversification of raising children, nowadays it is a rule to not take your children with you [to a bar]. But that doesn’t change the fact that the mother and father’s love is the most important.

Do you think it is okay to take a young baby to a bar?