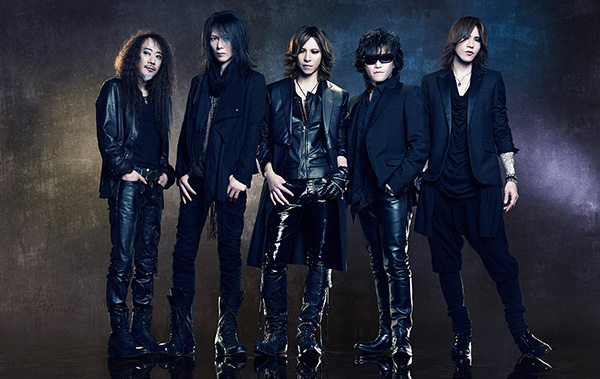 Formed in 1982, X Japan’s journey to stardom is filled with much dramatic back story, persevering through breakups and the deaths of two members and selling over 30 million albums and singles to this day. The band originally disbanded in 1997 but reunited in 2007 as if nothing had changed, selling out their previous Madison Square Garden date back in 2010.

The band’s co-founding drummer-pianist-songwriter Yoshiki and the rest of X Japan are planned to appear before their concert at New York Comic Con where they take part of a panel with Marvel legend Stan Lee and talk about the comic book based on based on the band’s leader.

Thanks Becky for the news tip!