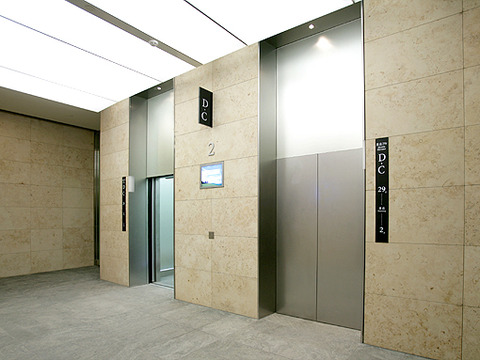 The dead body of a woman trapped in an elevator for a month has been found in the city of Xi’an, China. It is said that the power was shut off without checking to see if anyone was still inside. The elevator was having trouble operating between the 10th and 11th floors of the building. The team of workers came on January 30th to fix the elevator, but only used verbal confirmation to see if anyone was still inside. The workers went on vacation for the lunar New Year and did not return until March 1st. Inside was the deceased 43 year old woman who lived in the building alone. Rules and standards are often ignored in China. Just last July, a woman died when the floor of an escalator collapsed where she was rolled and crushed inside.

See what Japanese netizens had to say about the incident below.

If you watch a lot of Hollywood movies, this is probably the first thing to think of. 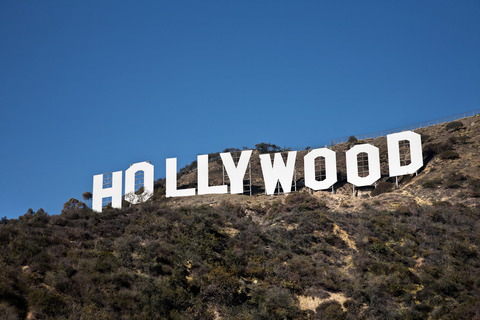