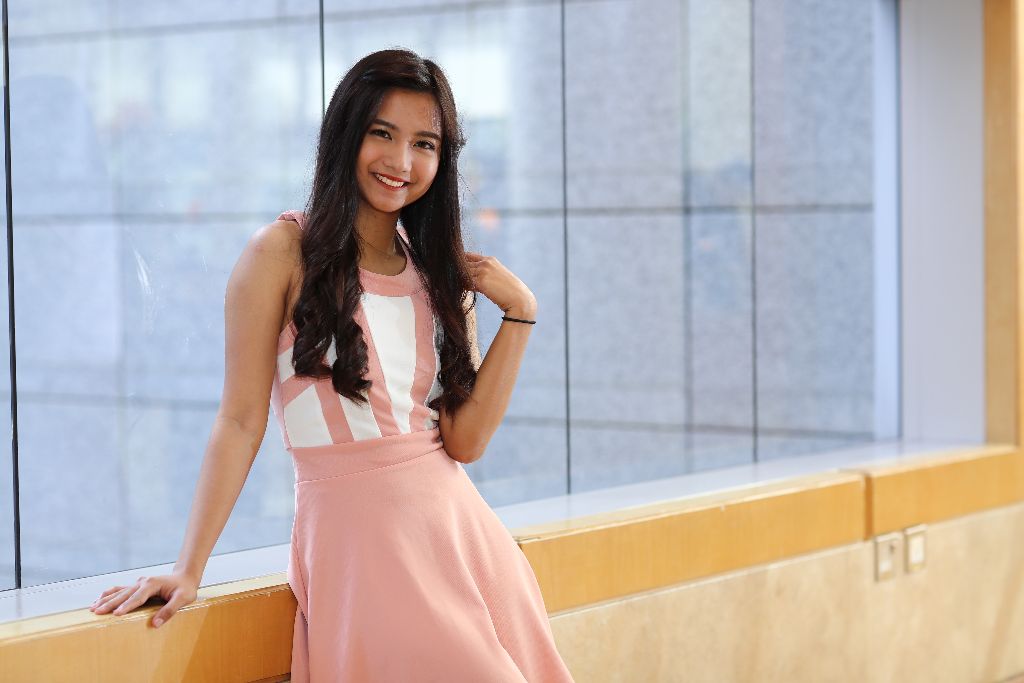 We previously reported that Nippon TV’s music show “I Can Sing in Japanese”  partnered with GEM TV, to find applicants all over Asia to compete in the biannual singing competition. Since the start of the online call for entries in December last year, the audition has seen an overwhelming response. 12 finalists from all across Asia were chosen, and Krissha Viaje from the Philippines came out on top!

Yuji Gobuichi, the Japanese director of the program, was full of compliments for Krissha and all the other finalists: “We are very impressed by the immense talent we have seen in the entries from Asia. I believe that Krissha is the next big thing in the making and that the rest of the contestants are also ready to take on other global singing competitions.”

Krissha has been a fan of Japanese media since she was a child, for her audition she sang “Precious” by Yuna Ito, theme for the hit movie “Limit of Love: Umizaru”. Despite the high calibre of the other finalists  Krissha stood out with her precise diction and expressive singing, which judges said they were immensely moved by. Speaking after learning of her win, she said: “I am so excited for this chance and I cannot thank the judges enough for selecting me as the winner. I am looking forward to doing my country proud at the I Can Sing in Japanese! competition!”

The upcoming season of “I Can Sing in Japanese” will begin filming later in the year. The singing competition show features non-native Japanese speakers from all over the world who have a passion for singing Japanese songs. The performers are assessed by a panel of industry experts based on their pronunciation, singing skill, and how they express their love for Japan through their songs. In Japan the show will air on Nippon TV, while in Asia it will air on GEM TV.

Additional pictures of Krissha as well as the other finalists can be seen below.