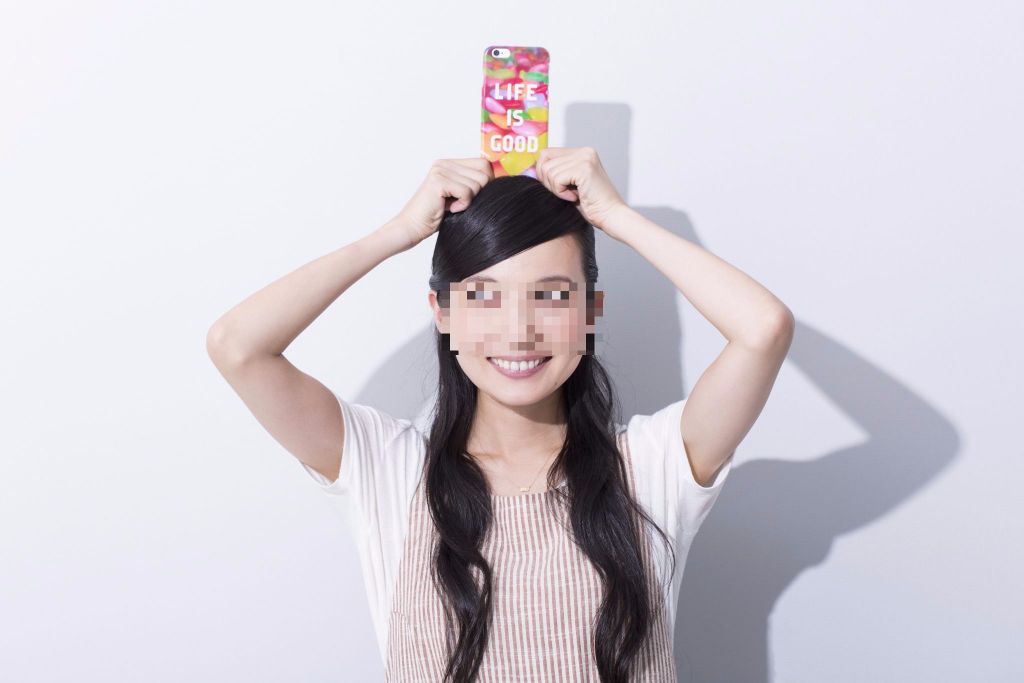 Love affairs, shotgun marriages, divorce. The world of celebrity is never a dull one, unfortunately certain celebrities in general seem to have the worst luck when choosing their partner. Popular entertainment website goo held an online poll asking their users who they thought were the unluckiest female entertainers when it came to their love life.

Any guesses on who made the list? Check out the top 35 picks below 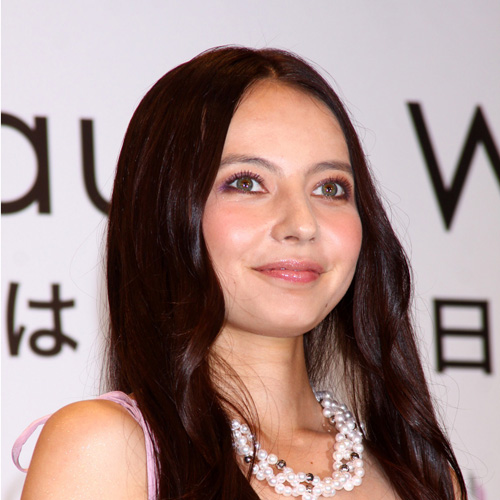 Becky brought us one of the first major scandals of the year thanks to her affair with Kawatani Enon. The scandal forced Becky into a mini hiatus, and to this day her entertainment activities still hasn’t gone back to normal. Despite the divorce Enon has continued to go on like nothing has happened, and was even recently photographed with his new 19 year old girlfriend leaving a bad taste with some of the users. With the scandal still being fresh in so many peoples minds it was without a doubt that Becky would top the list with the most votes. 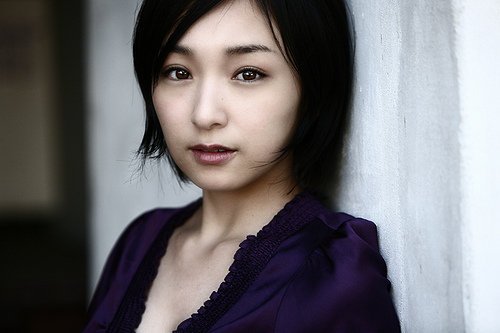 Men have basically been the bane of Ai Kago’s existence for the past decade. In 2007 Kago was fired from Hello!Project for continuing to smoke underage and having relations with a 37 year old man. In 2009 Kago had an affair with actor Mizumoto Hidejiro, which lead his ex-wife filing a lawsuit against the two seeking monetary damages and child support for their three children.  By 2010 Kago was dating a new man, but he was arrested the following year for allegedly attempting to extort one of his co-workers. The two eventually married and had a child together.

In 2014 Kago’s husband was making headlines again due to police issuing an arrest warrant for him for loaning money at illegal interest rates. The couple divorced in 2015 after he was arrested for domestic violence. Kago has since re-married and is pregnant with her second child, hopefully he’s a good one! 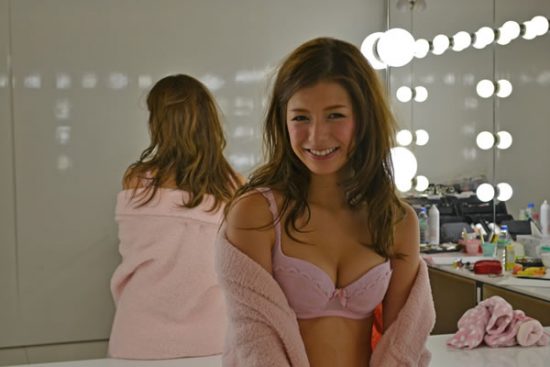 Suzanne married ex professional baseball player Kazumi Saito in December 2011. The relationship played a key role in helping Suzanne evolve her public persona, Suzanne originally became famous for essentially being stupid (but qt) as one of the major participants on the popular variety show “Quiz! Hexagon”.  Last year it was revealed that Kazumi was having a long affair with professional golfer Momoko Ueda. Suzanne tearfully held a press conference apologizing that the two couldn’t be a family anymore, and didn’t want to believe that he was having an affair. They had one child together.