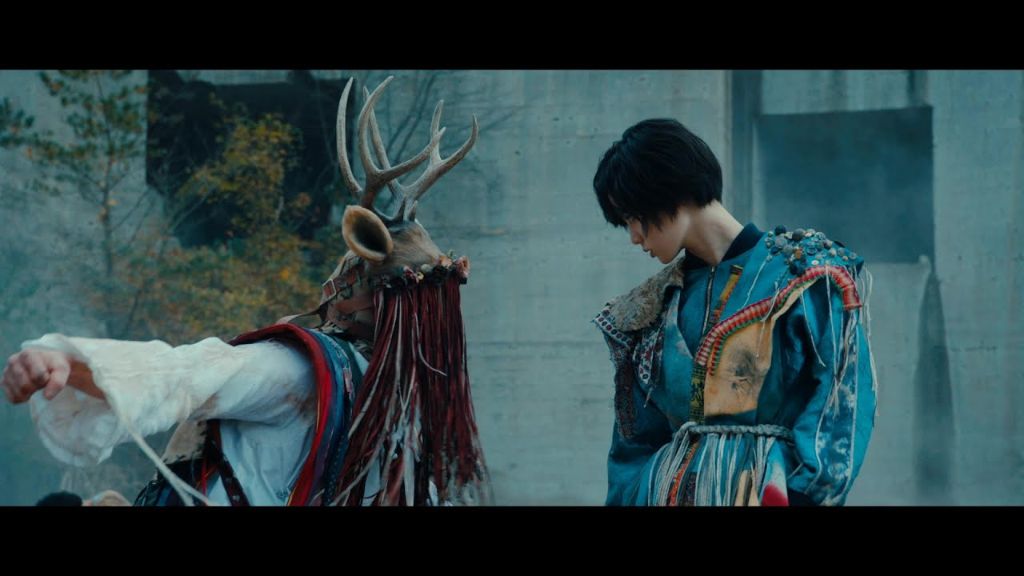 Yurina Hirate has kept a steady stream of happy surprises for her very first single titled “Reason for Dance!” She premiered the single with no prior announcement while performing at the music show “FNS Kayosai”. After the performance there was no confirmed news on whether the single would actually be released or not.

Yesterday it was finally announced that her single would be released digitally on Christmas, and today a surprise full MV for the track was uploaded on her newly created YouTube page! Fans have been full of praise for the video has it clearly showcases Hirate’s commanding stage presence and expertise in dance. Check it out below!