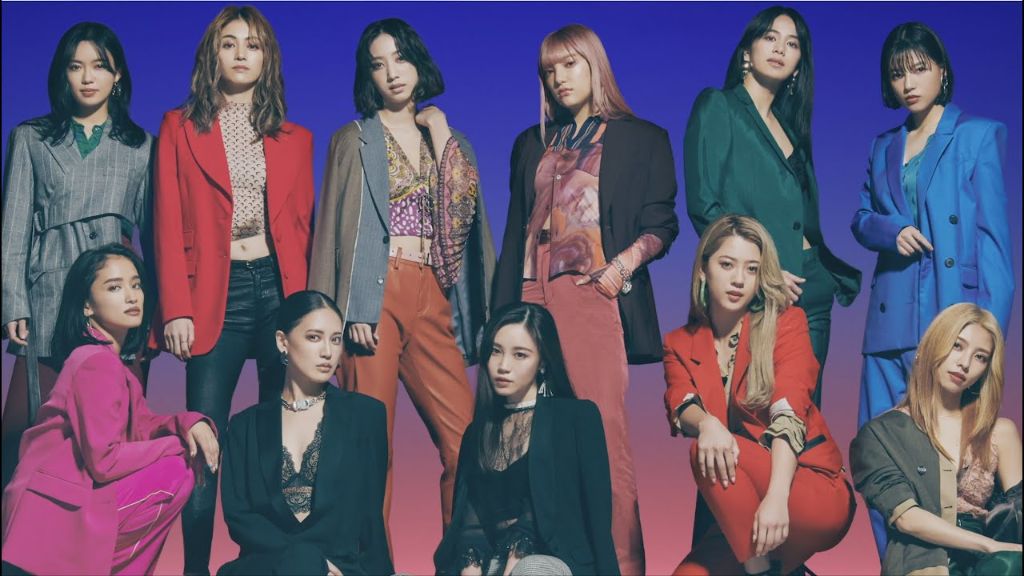 In under 2 weeks LDH group E-girls will be disbanding. Their final concert will be taking place on December 28th titled “[LIVExONLINE BEYOND THE BORDER] E-girls LAST LIVE” and will be broadcast through Abema TV. On the same day their final album will be a released, a self titled BEST album.

The album will contain a couple new tracks including a cover of the EXILE song “VICTORY”, and a new recording called “eleven“. To celebrate the upcoming album and concert a special lyric video for “eleven” was uploaded to E-girls official YouTube channel.

The MV contains various BTS footage of the girls at concerts, fan meets, photoshoots, and live events. “eleven” hopes to summarize the feelings of all the members on their journey so far, the lyrics that appear in the MV were hand written by the members themselves.