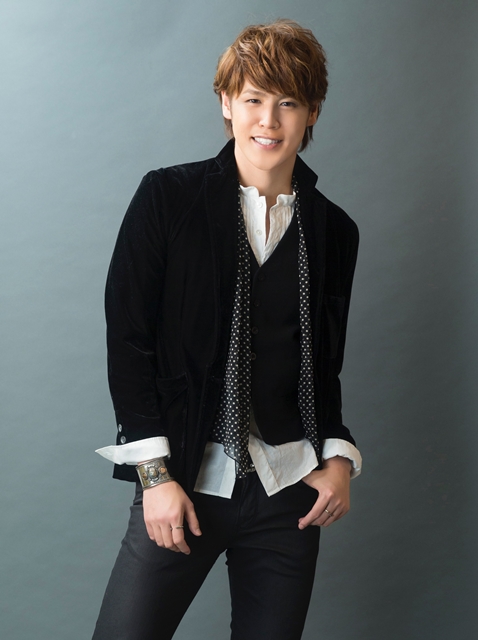 Popular Voice Actor, Mamoru Miyano, has held his tour last year entitled,  “MAMORU MIYANO LIVE TOUR 2016 ~MIXING~”. With this, the final day of his tour will be televised.

It has been a year since his last nationwide tour and this has been a largest achievement of the said voice actor/artist in 2016. With its title, “MIXING”, the audience will surely feel united as they enjoy the overwhelming singing and dancing abilities of Mamoru Miyano. There will be also an interview which everyone should look forward to!

In addition to the interview, the performances from the concert will be shown by parts.

Aside from the full Yokohama Arena concert, the exclusive interview from his Taiwan performance will also be shown.