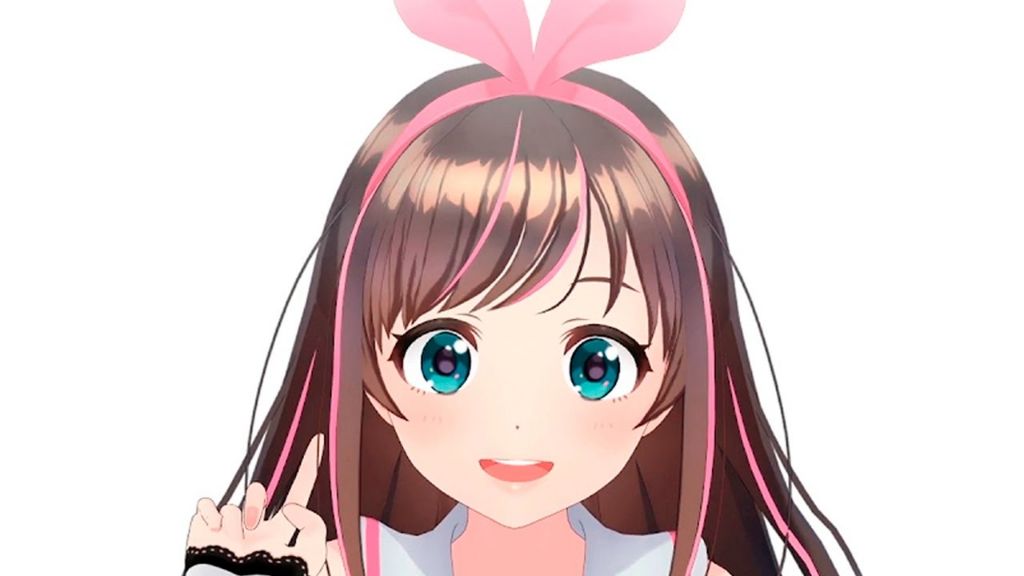 One of Japan’s biggest YouTube stars isn’t even a real person. Ever since Kizuna Ai burst onto the scene in late 2016 she has become a sensation among YouTube fans, amassing well over 1.5 million subscribers.

Many of her videos consist of the usual fare among YouTube “stars”, reaction videos, dance routines, and even “Let’s Play” for various video games. Kizuna not actually being real herself is the major draw to her videos, along with her cute personality. While primarily speaks in Japanese in almost all of her videos, English subtitles are available for international fans.

In response to such fanfare Kizuna has been “recruited” by the Japan National Tourism Organization (JNTO)’s New York branch to become their official ambassador.

The “Come to Japan” videos are aimed at citizens living in the United States, but they have also served as a great resource for people living all around the world.

Kizuna is set to star in a whole series of YouTube videos, the first one focuses on one of Japan’s most popular attractions, food! JNTO took quite a unique approach when making this video, since Kizuna isn’t human and naturally can’t eat food everything featured in the video is new to her just like the intended viewers.

She goes into detail regarding all your favorite Japanese foods including sweets, sushi, and ramen. There’s even some interactive elements implemented in the video, find out for yourself below!

Will Kizuna encourage you to visit Japan?