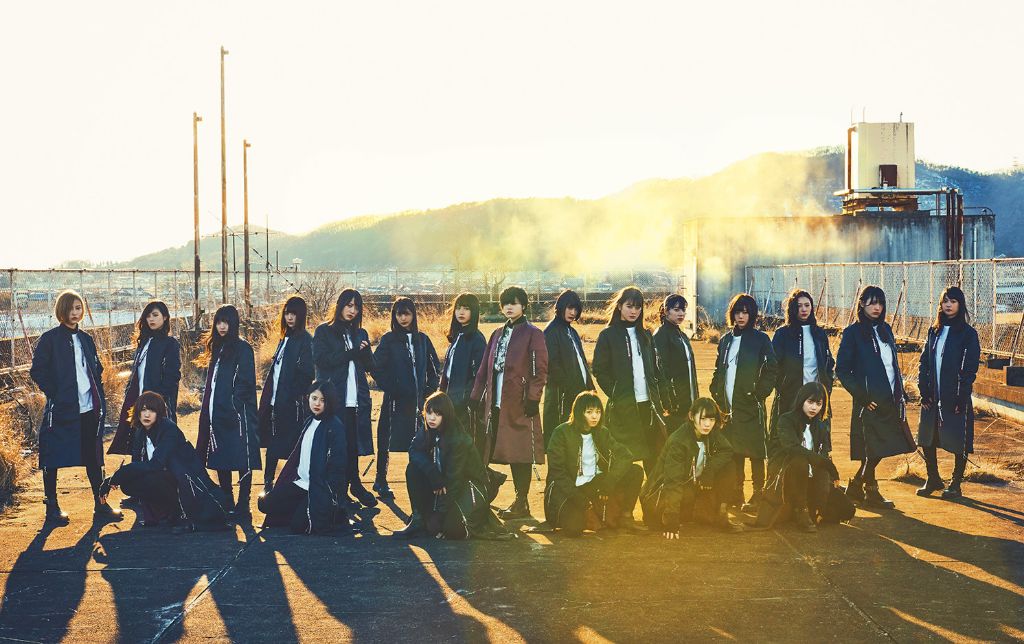 The single has 4 different limited edition CD+DVDs, plus a regular CD only version and Special edition. Each version of the single comes with it’s own exclusive b-side. Highlights include a solo song by Yurina Hirate titled Yoake no Kodoku (Limited edition A), and a duet by Yui Imaizumi & Yui Kobayashi under the unit name “Yuichanzu” titled Zenmai Shikake no Yume (Limited edition C)

An additional b-side titled Mou Mori e Kaerou ka? will be included on every version of the single, it also received it’s very own MV.

In usual Keyakizaka46 fashion a high energy synchronized dance is the main focal point of their MV and live performances. Throughout the MV the girls give off a cool aura wearing over-sized long bomber jackets while performing in what appears to be a ship hanger.

Watch a long preview of the Glass no ware! MV here, and click here to watch a live performance of the song. The full MV will most likely be uploaded in full to YouTube roughly two weeks after the release date, just like their previous single Kaze ni Fukaretemo 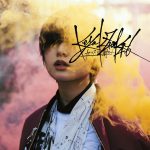 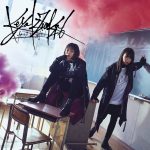 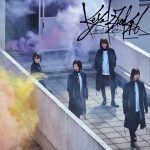 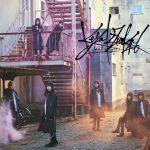 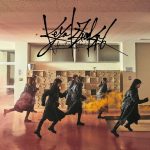 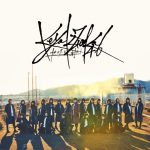