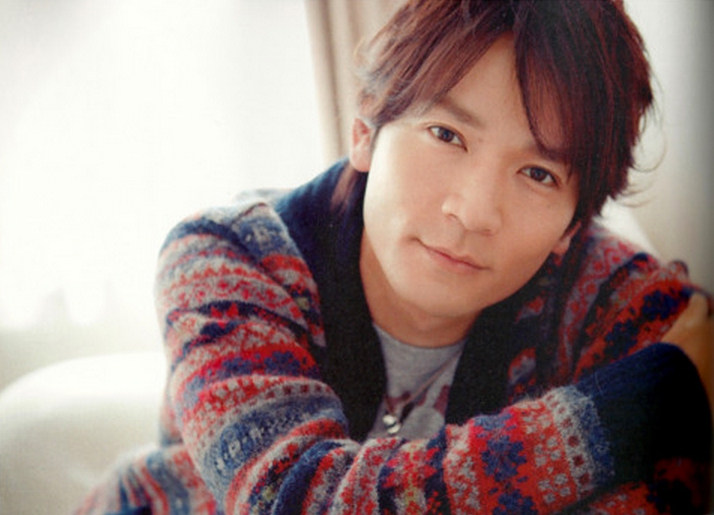 Today, Nagano Hiroshi of V6 announced his marriage in the group’s fanclub newsletter. He is the second member of V6 to be married, following in the footsteps of Inohara Yoshihiko, who married Seto Asaka in 2007.

The cover of the newsletter mimicked a table setting, complete with a menu and utensils. Inside the newsletter, Hiroshi announced his marriage. He thanked fans for watching over him through the years that V6 has been together. He continued by saying that he will continue to work hard.

No details on Hiroshi’s new bride were revealed.

We here at Arama! Japan wish the Naganos the best on this joyous occasion!