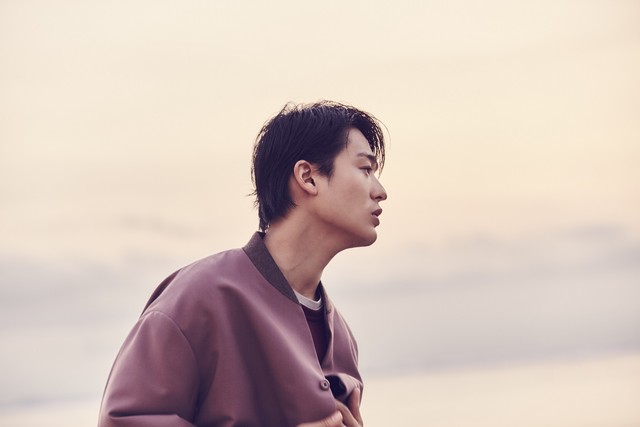 Normally with my monthly review for The Japan Times, I’m tasked with reviewing the best selling album of the month. Things were switched up this month though, with me choosing what I wanted to review instead. I selected Capeson’s debut album, “HIRAETH.” He’s a new singer-songwriter signed to Tokyo Recordings. This label has really been making a noticeable amount of buzz since its founding last year, most recently with its founder, Nariaki Obukuro, appearing on Utada Hikaru’s new album on the song “Tomodachi.”

“HIRAETH” is a blend of R&B and UK alternative. It’s foreign, yet familiar. The album fits nicely alongside the likes of Suchmos, cero, and CICADA in that it’s taking R&B and giving it an indie twist, something that is giving R&B the most attention its had in years in Japan.