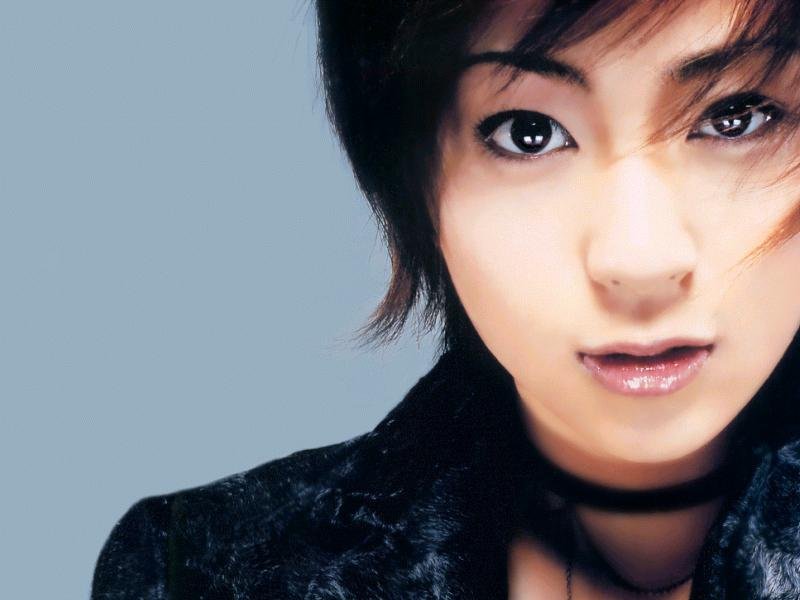 The 7/23 web version of “Josei Jishin” is reporting that Francesco Calliano, who married Utada Hikaru in May of this year, had already lost his job as a bartender at the time of the wedding ceremony.

Even though Utada urged the press to refrain from releasing information about the wedding, at the private ceremony the press came out in full force. The media of her hometown attacked her for the end result, saying “Utada didn’t accept everyone.” On her side, a complete guard against the mass media was put up, but after that a surprising development was revealed.

According to the article, Francesco worked as a bartender at the hotel, but retired from the job without taking proper time off for the wedding. For now, it seems like he has a plan to open a Japanese restaurant in London.

“Just by it being reported to the media in her hometown that ‘A normal young man marries a Japanese superstar,’ the qualitative differences between them is evident. On the net, the reception of the news of his unemployment includes statements of doubt about her spouse such as “He could have coordinated his time off with the wedding ceremony” “Just as was expected, they’re living a gigolo lifestyle” “Wasn’t Utada his main source of income?” ” – Entertainment Writer

Also, in the issue of Josei Jishin sold on the 15th, it was stated that the new residence they are both living in has a monthly rent of 450,000 yen (roughly 4,400 USD or 2,600 pounds). To the songstress this is but a modest new marriage lifestyle, but with the cost of opening a restaurant, it is probably valid to think that Utada’s finances will be the main source of funding for that as well.

“Her ex-husband, Kiriya Kazuaki was not only a movie director and producer, but he is also a celebrity who inherited Pachinko business from his family. It has been stated that the reason for their divorce was “a lack of communication,” but because the status of her current spouse is “down and out,” it is being said within the entertainment world that this is a marriage being lead solely by Utada. It is also being said that just like Hamasaki Ayumi, who has experienced various trials in love that ‘She [Utada] is treating her husband like a pet.'” -Entertainment Writer (same as previous)

Without being concerned with such opinions, the couple spent last month in New York. However, surely there are worries about whether their business or lifestyle will continue as planned.