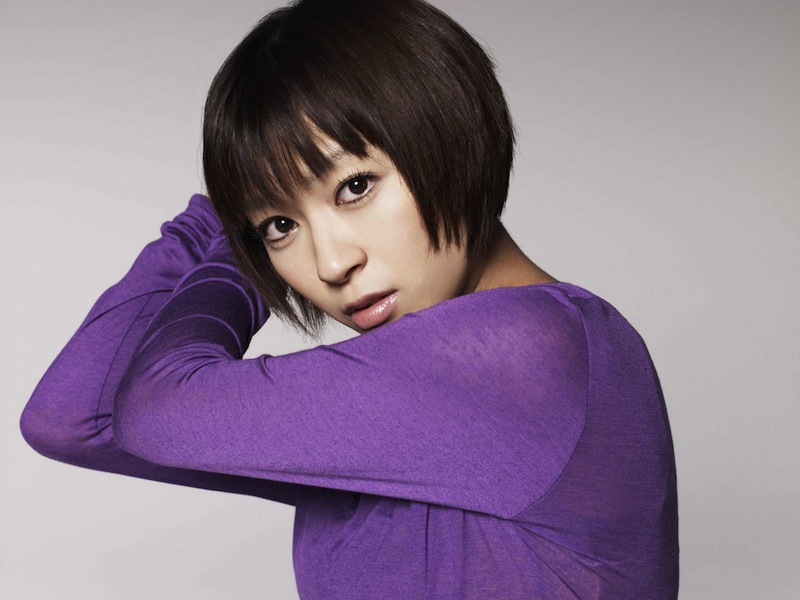 “Toto Nee-chan”, which debuts on April 4, stars Takahata Mitsuki. It tells the story of a girl who works to provide for her mother and sisters after her father dies of illness. Pierre Taki also stars in “Too Nee-chan.”

Details on the song and its release have yet to be announced.