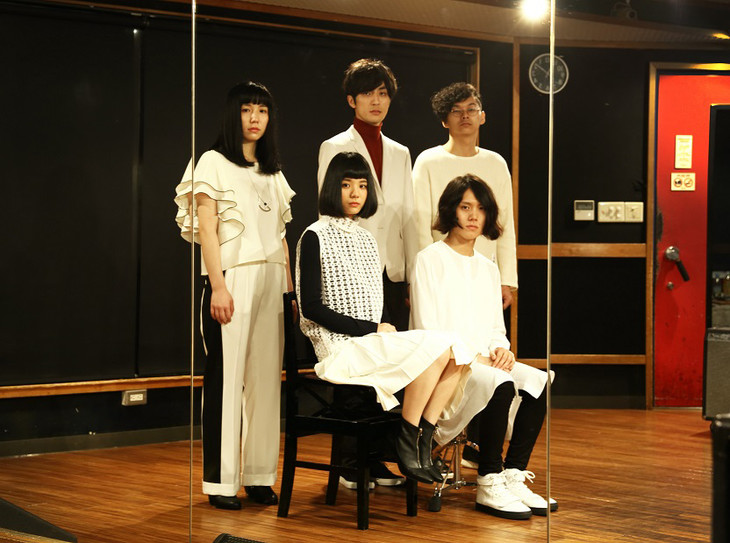 On January 20, LILI LIMIT will release their second mini album, “#apieceofcake.”  Today, the band released the music video for the mini album’s third track, “N_tower.” It’s a stylish affair which sees LILI LIMIT’s vocalist Makino Junpei take on a new role. The clip was directed and edited by him. Junpei’s goal for the video was to give a unique view of Tokyo and Izu.

Check out the video after the jump, along with the “#apieceofcake” cover and the previously released “Festa” PV.