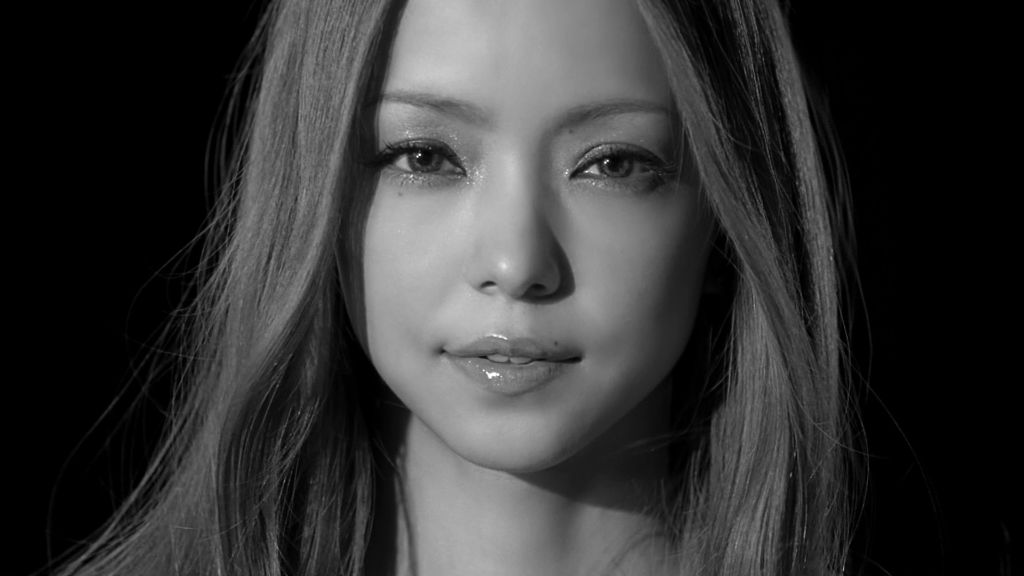 Broadcaster SKY PerfecTV! conducted a survey asking their viewers about the landscape of female artists in Japan. With the retirement of Namie Amuro, there is a huge void left to fill. They asked viewers who they thought would be the most likely to succeed similarly to Amuro.

Both men and women participated in the nationwide survey all across Japan, the age of the participants ranged from 15-69-years-old. The survey received well over 1000 participants, and the results may seem a bit surprising! 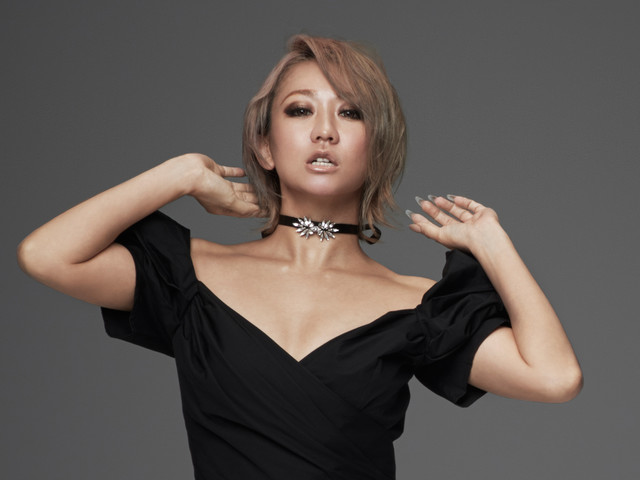 Taking the top spot is Koda Kumi. While her sales might not be what they used to, she is the closest both music and performance wise to doing what Amuro did. Kumi’s dynamic performances allowed her to use the moniker “Queen of Live”.

2020 marks the singers 20th anniversary in the music industry, if Kumi plays her cards right perhaps she will enjoy another healthy boost to her career.

Kana Nishino came in 2nd place. Nishino might not be a dancing diva, but her stable popularity over the years has been commendable. Her latest studio album “LOVE it” sold 140k copies, and she’s one of the few solo female artists still able to successfully complete a dome tour.

The entire ranking is as follows:

Do you agree with this ranking?