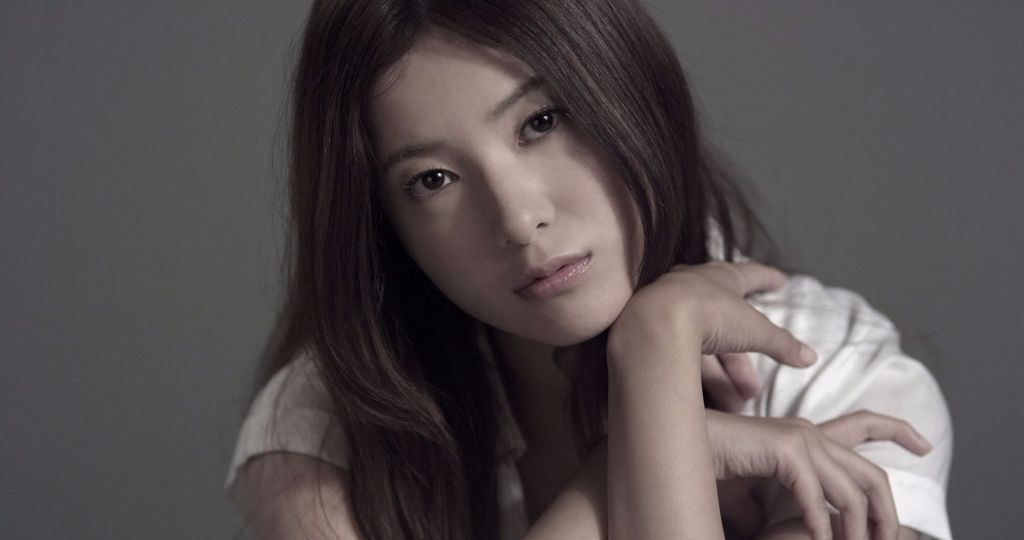 The lead heroine has finally been announced for the highly anticipated film “Kensatsugawa no Zainin”. Back in May the films announcement dominated headlines due to the “dream collaboration” between former SMAP member Takuya Kimura and Arashi member Kazunari Ninomiya. Veteran actors Yutaka Matsushige and Tsutomu Yamazaki have also been announced for the film.

Filming for “Kensatsugawa no Zainin” began in July, with further details on the cast finally coming to light. Yuriko Yoshitaka has been selected to play the leading female role. Her character “Saho Tachibana” is a prominent prosecutor who plays a major role in the court case central the films plot.

Based off of the 2013 hit novel by Shusuke Shizuki, “Kensatsugawa no Zainin” follows a young up-and-coming public public prosecutor Keiichiro Okino (Kazunari Ninomiya). He receives the opportunity to work with Takeshi Mogami (Takuya Kimura) and is thrilled at the chance, Takeshi is someone he greatly admires in his work field. The two receive a new case when an elderly money lender is violently killed.

A man named Shigeo Matsukura (Koji Ohkura) is identified as the main suspect. Takeshi knows of this man due to him testifying in court for the murder case of a female middle school student. Takeshi does everything in his power to ensure that Shigeo is rightfully charged for his crimes, even if it means overstepping his bounds. However, this causes him to clash with Keiichiro who takes issue with the biased manner he’s conducing the investigation with. 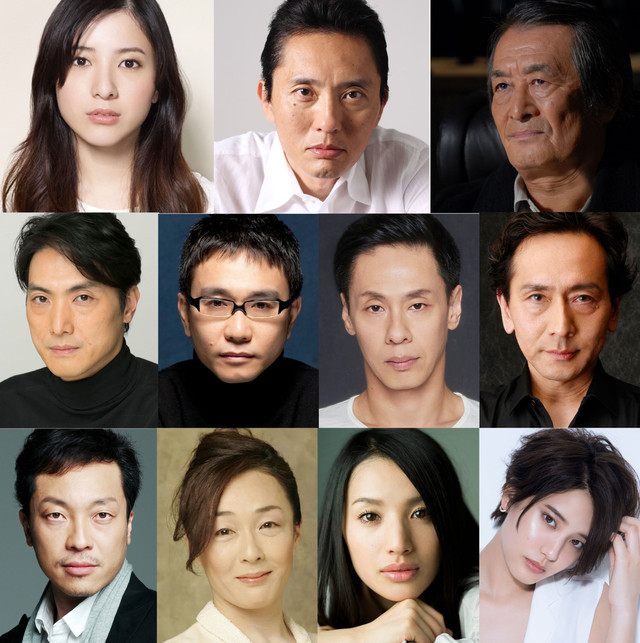 Yuriko commented that it’s her very first time working with the films director Masato Harada (Japan’s Longest Day, Kakekomi, Sekigahara), she’s closely listening to any input he has regarding her performance and is excited to fully take in the experience of working on a project with him. Yuriko recently has starred in the successful drama “Tokyo Tarareba Girls” and the film “Yurigokoro”.

Filming for “”Kensatsugawa no Zainin” is currently scheduled to complete in September, it will hit Japanese theaters nationwide in 2018.