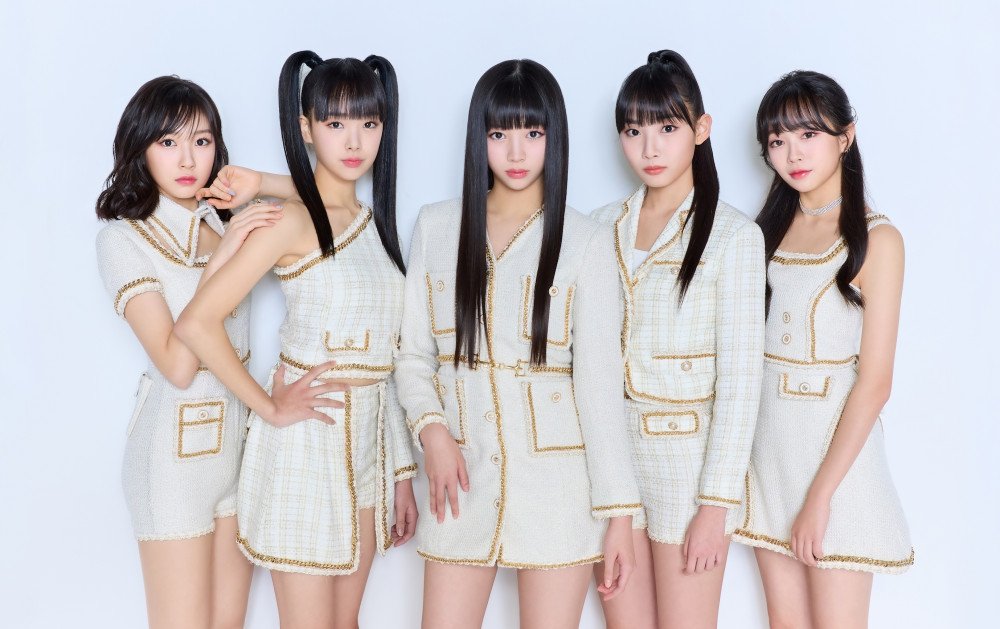 A few months ago, it was announced that NTV and the Japanese branch of the Korean entertainment company FNC ENTERTAINMENT were looking for a new girl group, which they would find through the survival series “Who is Princess? -Girls Group Debut Survival Program-.”

On January 23, the show’s winning group was announced. Their name is PRIKIL and they are set to debut in May. Their name is a combination of the words “PRINCESS” and “KILL”, with the latter referring to their “deadly charm.”

Meet the girls of PRIKIL below!