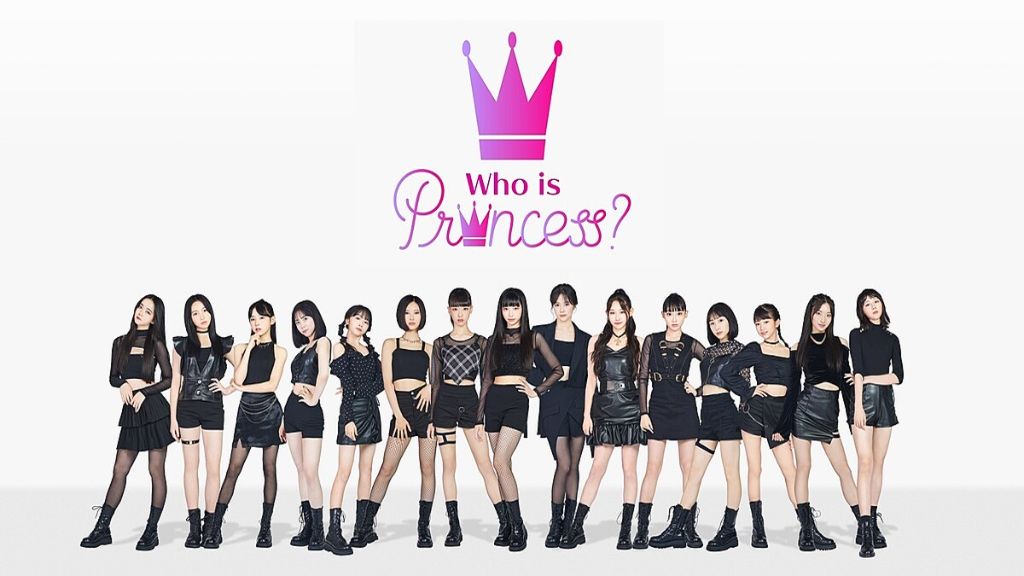 NTV and the Japanese branch of the Korean entertainment company FNC ENTERTAINMENT are looking for a new girl group! They will find it on the upcoming survival series “Who is Princess? -Girls Group Debut Survival Program-.” The show is part of the program “Shuichi”, and will debut on October 3. Nishikawa Takanori will serve as host.

“Who is Princess? -Girls Group Debut Survival Program-” will see the 15 constestants, who have an average age of 15.6, narrowed down to a final group of five. The girls’ progress will be updated weekly on “Shuichi.” The full show will air on Hulu, with a free version airing on GYAO! and Weverse. It will also air on NTV at 12:59 AM starting October 5.

Ahead of the premiere of “Who is Princess? -Girls Group Debut Survival Program-“, the music video for “FUN”, the show’s theme song has been released. It was created by the Korean producing team GALACTIKA*, and features choreography by Kiel Tutin, who has previously worked with BLACKPINK and TWICE. In addition to the main music video, individual music videos for each girl have been released. Check them out below!