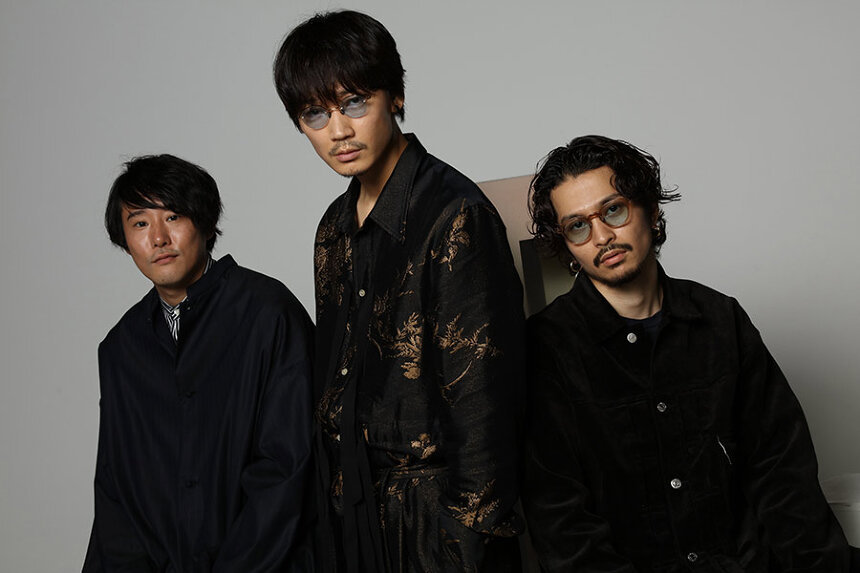 The trailer for Gou Ayano‘s highly anticipated film “Yakuza and The Family” has been released! The trailer for the film also showcases it’s theme song titled “Familia” performed by the group Millennium Parade.

“Yakuza and The Family” follows the trails and tribulations of a Yakuza family spanning 20 years, 1999-2019. Kenji Yamamoto’s (Gou Ayano) father dies from a drug overdose, resulting in Yamamoto falling into a severe depression. During these hard times Yamamoto decides to enter the crime world. His gang boss, played by Hiroshi Tachi, becomes quite close with Yamamoto treating him like his own son. Yamamoto eventually starts his own family which doesn’t deter from his dramatic life.

“Yakuza and The family” will be released nationwide in Japan on January 29th, 2021.