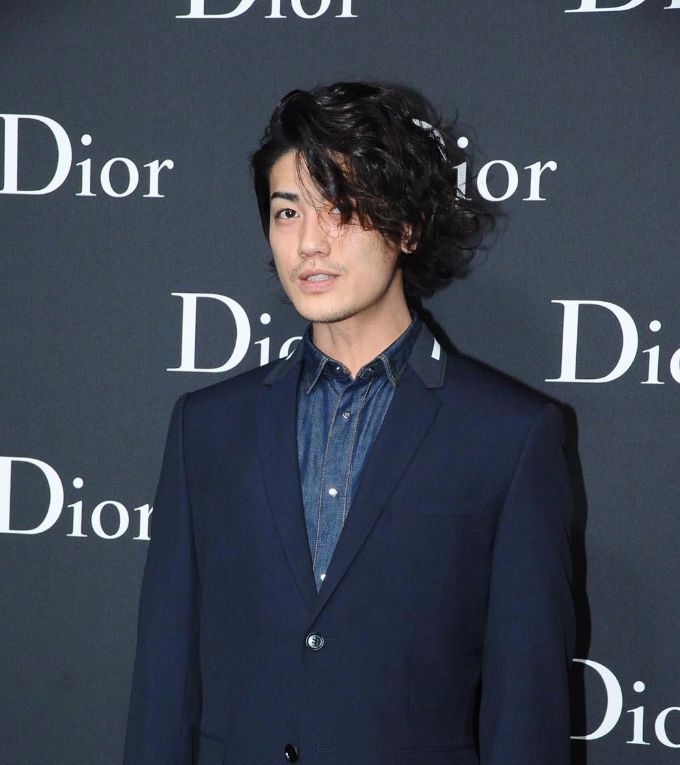 The drama series is based off of the folklore surrounding the famous mythical figure Sun Wukong, but with a twist. A normal man is going on about his day when suddenly he finds himself traveled back in time inside the body of Sun Wukong. He goes on a quest to try and understand the situation and restore everything back to normal.

Jin plays the role of “Erlang Shang”, a god and fierce warrior. In the drama Erlang Shang is infuriated when his sister, the “Holy Mother”, falls in love with a mortal man. This is Jin’s first major role in a drama in 10 years, the last being NTV’s “Yukan Club”.

Within the past few years Jin has established a very strong fanbase for himself in China. Back in April Jin was invited to attend the prestigious “Top Chinese Music Awards” (CMA). Not forgetting about his Japanese fans, Jin took a short break from filming to perform a two day concert in May at the Yoyogi National Gymnasium.

45 episodes have been produced and will air exclusively via the Chinese streaming service “Youku”. Promotional posters for “The Legends of Monkey King” can be seen below the jump.