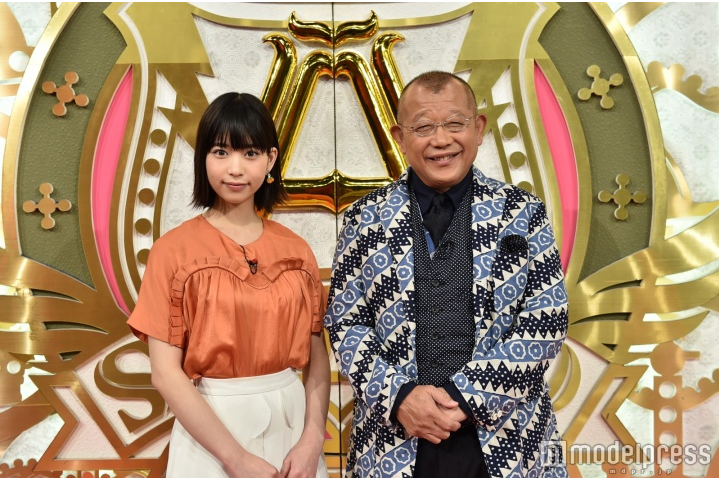 Actress Aoi Morikawa (21) has been appointed the new assistant on the talk-show “A-Studio”. She will take over Akari Hayami from 1st April.

“A-Studio” is a TBS talk-show hosted by Tsurube Shofukutei and running since April 2009. Morikawa is the eigth assistant, following the likes of Miyuki Koizumi (1st), Imalu (2nd), Tsubasa Honda (4th) or Haru (5th).

“A-Studio” will be a first MC experience for the popular actress.  Morikawa admits that she rarely watches TV, but she has known “A-Studio” for long.

Morikawa had her reservations. “When I act, I use other peoples’ words. During an interview, I have to use my own. Sometimes I feel like I’m out of words. I would like to getter better in expressing myself.” It was the main host that made her felt reassured that she will cope: “When I first met Tsurube-san, he welcomed me: “Oh! Morikawa!” and I felt he accepted me. He said: “You’ll be alright!”

Looking for the right assistant

The producers ran a thorough research on Morikawa prior to employing her. The reaction they met most often was: “she’s little strange, is that okay?“. Morikawa is said to be perfect in hard-to-handle roles, but when she arrived to the meeting with A-Studio staff, they found her warm and comforting to be with. “I know people have this image of me” the actress commented. “I would like to prove that I can show the real me is >normal<.”

Asked about her dream guest, Morikawa said: “Ai Hashimoto. We are good friends, but she amazes me with her inner calmness… I would like to know how she came to be where she is.”