As previously reported, Death Note, the supernatural thriller manga by writer/artist duo Tsugumi Ohba and Takeshi Obata, is getting another installment of live-action movie this year, set to release on October 29. Now, courtesy of its official website, we are informed of the movie’s title: Death Note Light up the NEW World. In addition, a key visual for the movie is also revealed in the form of a poster featuring the three main characters: Tsukuru Mishima (Masahiro Higashide), Yūgi Shion (Masaki Suda), and Ryūzaki (Sousuke Ikematsu). 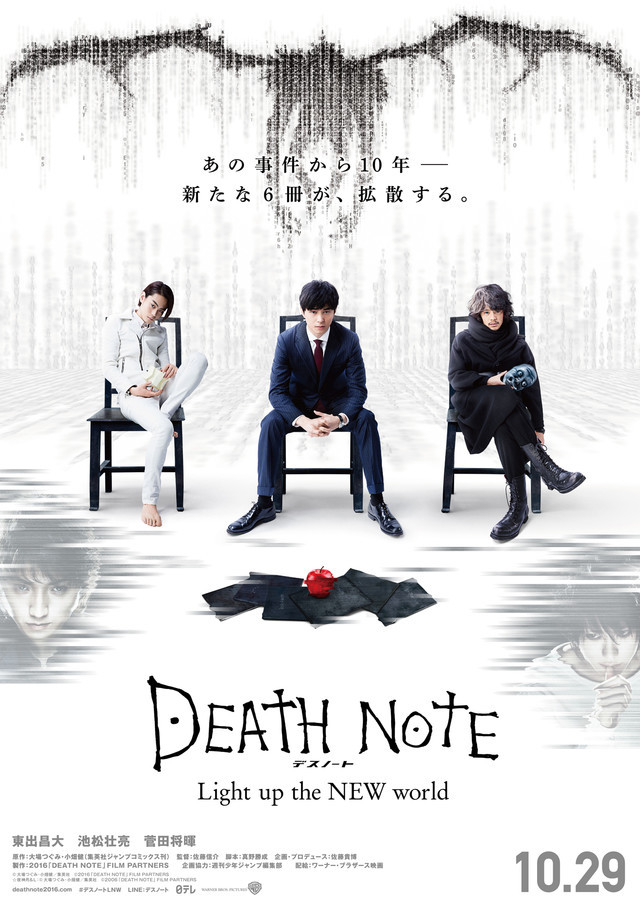 The words on the poster roughly translates to: “A decade after that incident … Six new Death Notes have been scattered.”

Indeed, the plot for this new feature is an original one set several years after the manga canon. The story will center around 6 Death Notes scattered on Earth 10 years after the KIRA incident and the battle that ensues between Kira and L’s spiritual successor. The film is dubbed as a “forbidden continuation” of the original live-action adaptation franchise that ended in 2006. The revealed characters and their respective actor/actress are as follow: 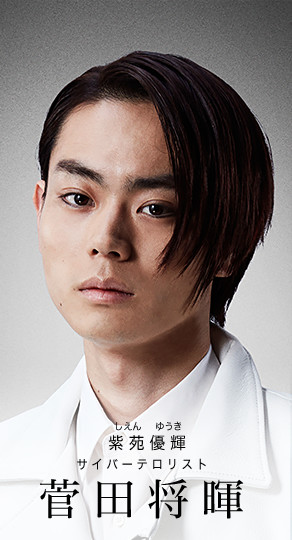 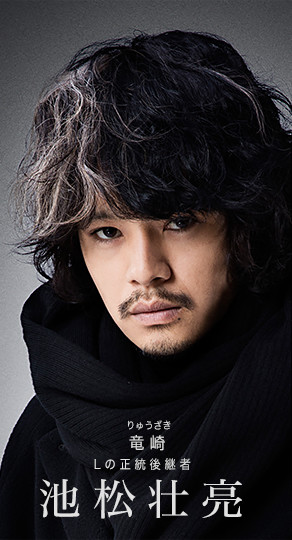 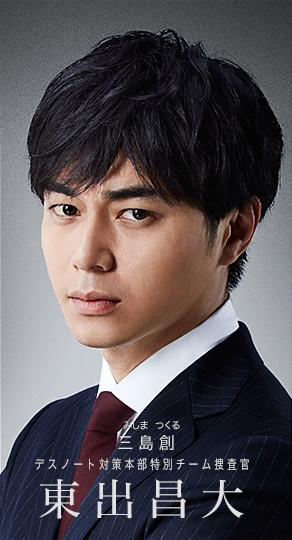 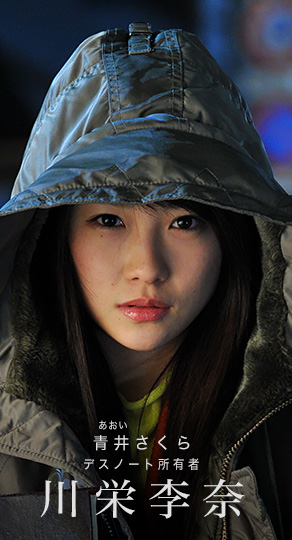 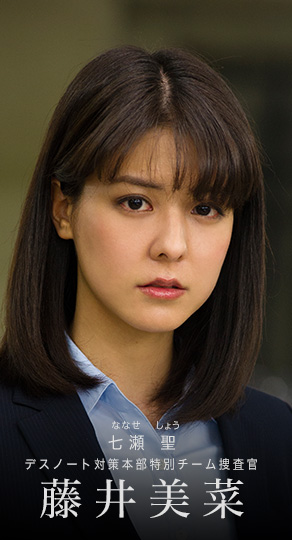 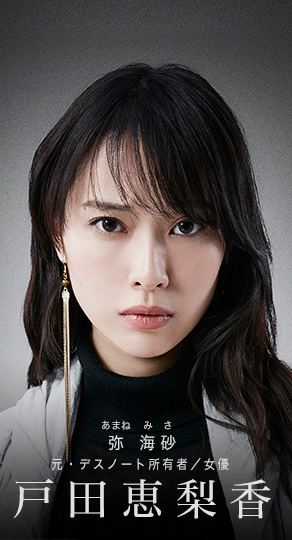 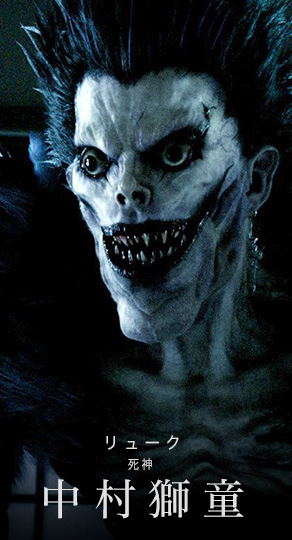 The film, directed by Shinsuke Sato (live action Gantz) is reported to shoot overseas. Warner Bros will distribute the film. Death Note originally ran from 2003-2006 in Shueisha’s Weekly Shonen Jump and tells the cat and mouse game between Light Yagami, a high school student that seeks to reform the world using a killing note he stumbled upon one day and L, the world’s best detective. It has since spawned numerous adaptations, the last one being the live-action drama just last year.

What do you think about the visuals Arama! readers? Let us know below!