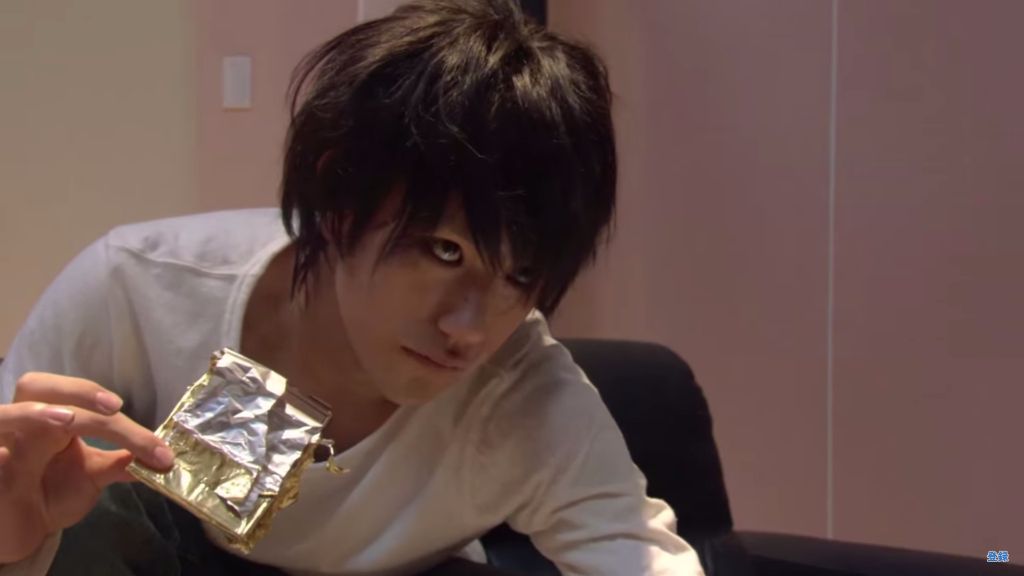 Yesterday, it has been revealed that the popular manga series “Death Note” will get another live action adaption, a movie called “Death Note 2016”.

As the title implies, it will be released in 2016 – ten years after the first live action movie hit the silver screen.

The story of the so-called “forbidden sequel” to “Death Note” and “Death Note: The Last Name” will revolve around the “6 notes rule” which so far only existed in the manga. It says that there may only be six Death Notes in the human world at a time.

Check out more info and the first teaser trailer after the jump!

Two new geniuses who are said to surpass Light Yagami (Kira) and L in intelligence will fight for all existing death notes in a 2016 setting, where cyber terrorism has become a serious issue.

It has been revealed that the film will be supervised by “GANTZ” director Shinsuke Sato. It is set to take place in multiple countries around the globe.

A short trailer for “Death Note 2016” has been revealed yesterday: