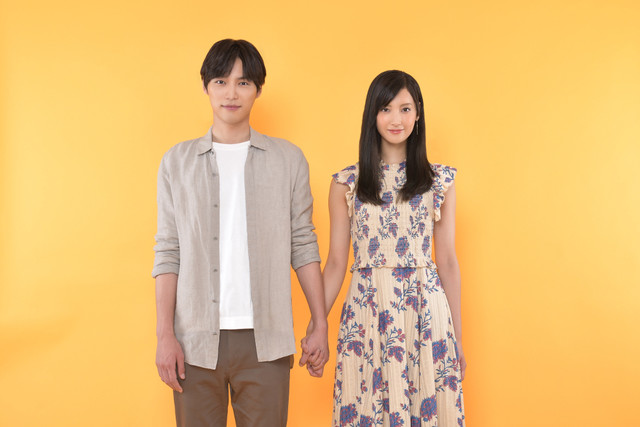 Sota Fukushi and Nanao have been cast in a brand new TBS drama. They will be starring in a live-action version of “Marigold in 4 Minutes“. It’s based off of a manga series by the say name by Kirie.

Sota plays the leading male role of “Mikoto”. A 25-year-old man who works as an emergency medical technician. Mikoto has a special power where whenever he touches someone with his hand, he is able to see the last moment before that person will die.

Mikoto has 3 step siblings who he lives with, one of them being the 27-year-old Sara (Nanao). Despite being step-siblings Mikoto is in love with her, and he learns that she will die in a year due to his special abilities. He vows to make the last year of her life happy.

The very first episode of “Marigold in 4 Minutes” will begin airing in October, 2019.