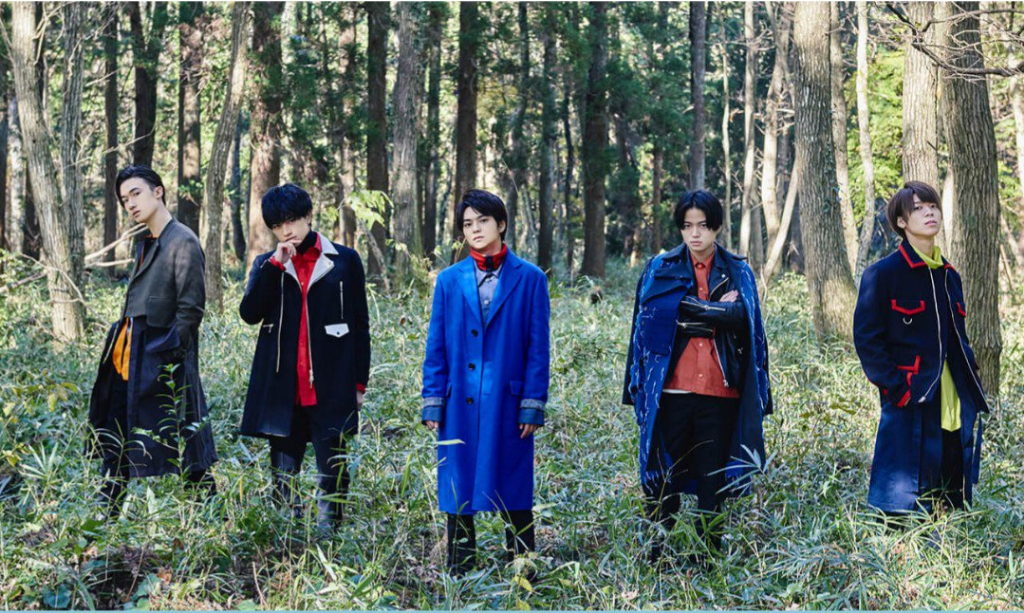 We’ve got an early announcement for this summer’s “24hr Television” program. Sexy Zone will be the main personality of NTV’s annual program to broadcast on August 25 and 26. The announcement was made during the broadcast of Arashi ni Shiyagare last Saturday night.

It is the first time for the group to serve as main personality. More information about the program, such as the female personality, marathon runner and 24hr tv drama lead, will be announced later on.

The news was delivered to the group while they were doing a fake commentary promo for their new album. Upon reading the announcement in the cue cards, there was a moment of confusion until “Special Presenter” Ninomiya Kazunari appears to confirm. Check out a video of the announcement below.