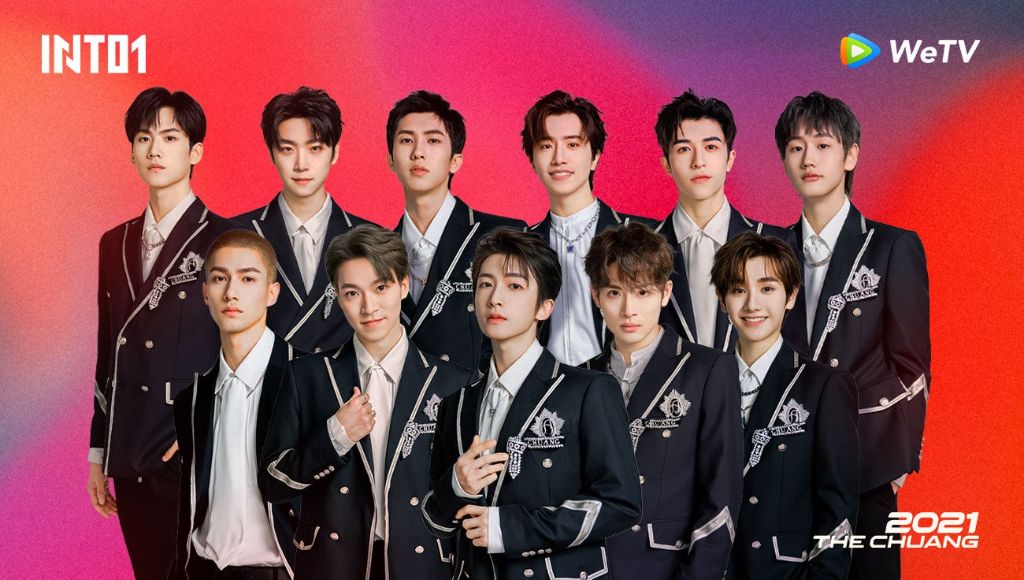 On April 24, the final episode of “CHUANG 2021” aired. The top eleven members debuted as “INTO1.” The group’s name stems from “eleven international members, selected by viewers via the internet, coming together as one.”

Three out of the five contestants that Avex sent to be on the show debuted in INTO1. WARPs UP‘s SANTA and RIKIMARU placed second and third, respectively, while Mika of INTERSECTION placed fourth.

“I had a lot of trouble with dancing over the past few months, but with the support of everyone, I did my best,” Mika said, as he cried tears of joy while hugging Caelan, his INTERSECTION bandmate who was also on “CHUANG 2021.”

“I promised my grandmother, who is 92 years old, that I would be selected and debut as a member so that she could see my success on TV. I’m glad I was able to do this,” RIKIMARU commented.

“I want to show dancers that there are so many possibilites,” SANTA said. “I hope that today gives dancers around the world hope.”

INTO1 will be active for two years and already has more than 20 endorsement deals, including the likes of L’Oreal, Clarins, DUO, and sitrana. In addition to releasing music and performing, the group will make guest apperarances on TV shows and have fan meetings.

Check out INTO1’s debut stage from the final episode of “CHUANG 2021” below!