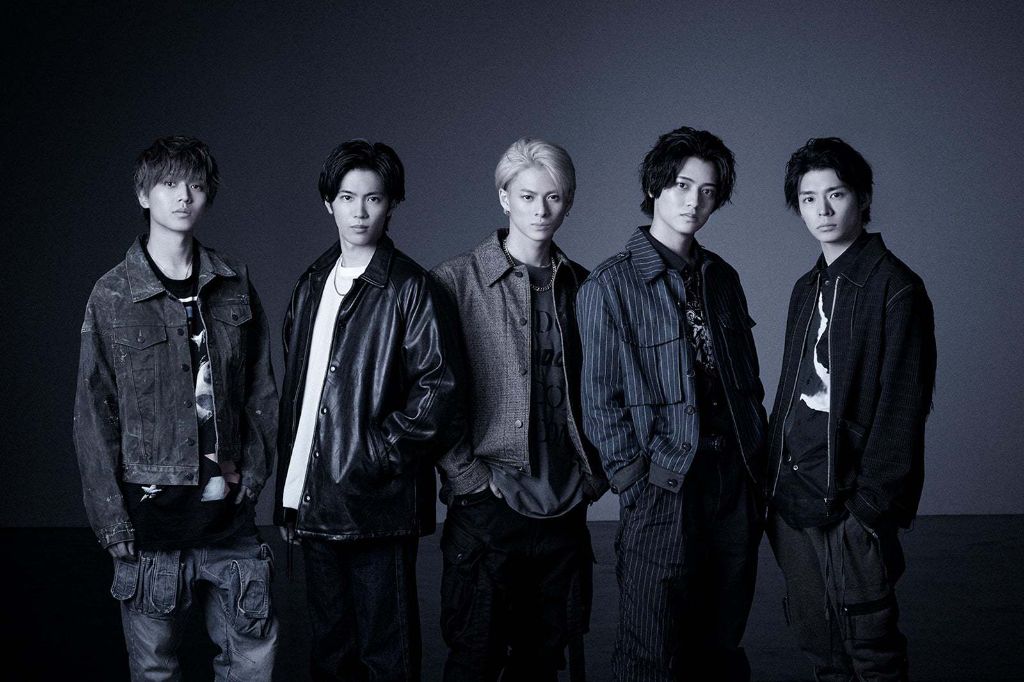 As previously reported, on May 19, King & Prince will release their 7th single. At the time, the first A-side of the double A-side single was untitled. It has since been revealed that its title is “Magic Touch.”

King & Prince has now released the music video for “Magic Touch.” The video was choreographed by world champion hip hop dancer Melvin Timtim. Check it out below, along with all the information on King & Prince’s new single!