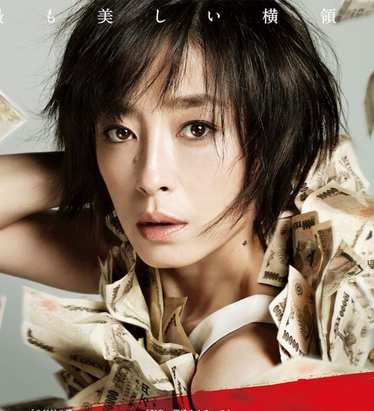 Rie Miyazawa is set to make her silver-screen comeback this fall in the highly anticipated film “Paper Moon” (紙の月). Paper Moon was originally a novel written by Mitsuko Kakuta. It also had a drama adaption by the same name starring Tomoyo Harada. Eigapedia tells us that Rie will be playing the role of Rika Umezara, a middle-class housewife who works part-time at local bank collecting deposits from customers homes. Despite getting praise from her co-workers and customers she soon starts to feel a void in her life. This void becomes worse once she feels her husband Masafumi Umezara, portrayed by Seiichii Tanabe, is starting to become distant and cold towards her.

Soon, she beings to embezzle money from the bank deposits she collects and starts an “licit” affair with Kota (Sosuke Ikematsu), a University student. She then begins to alienate her husband completely, spending more time with Kota in the process. Her theft starts to dramatically become worse in-order to support her “second life” with Kota as well as her newly formed shopping addiction.

The film also stars former AKB48 member Yuko Oshima as a bank teller and Yoshima Kondo as Rika’s boss. The film will be released November 15th, 2014. Check out the trailer below! 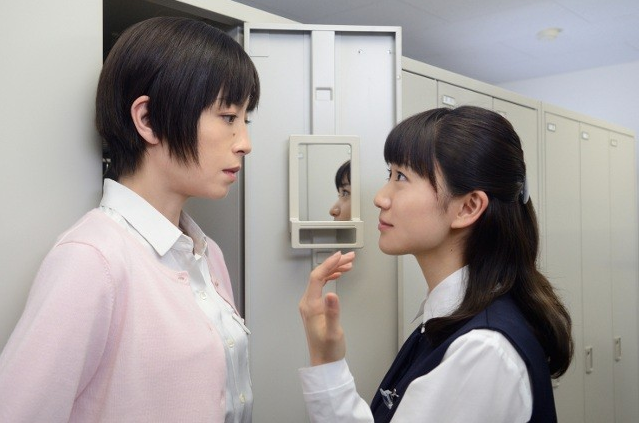 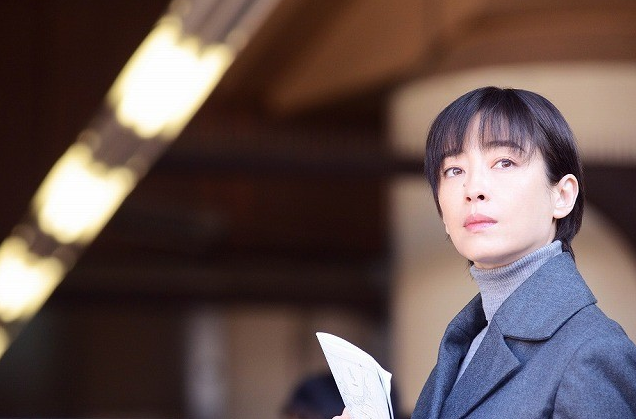