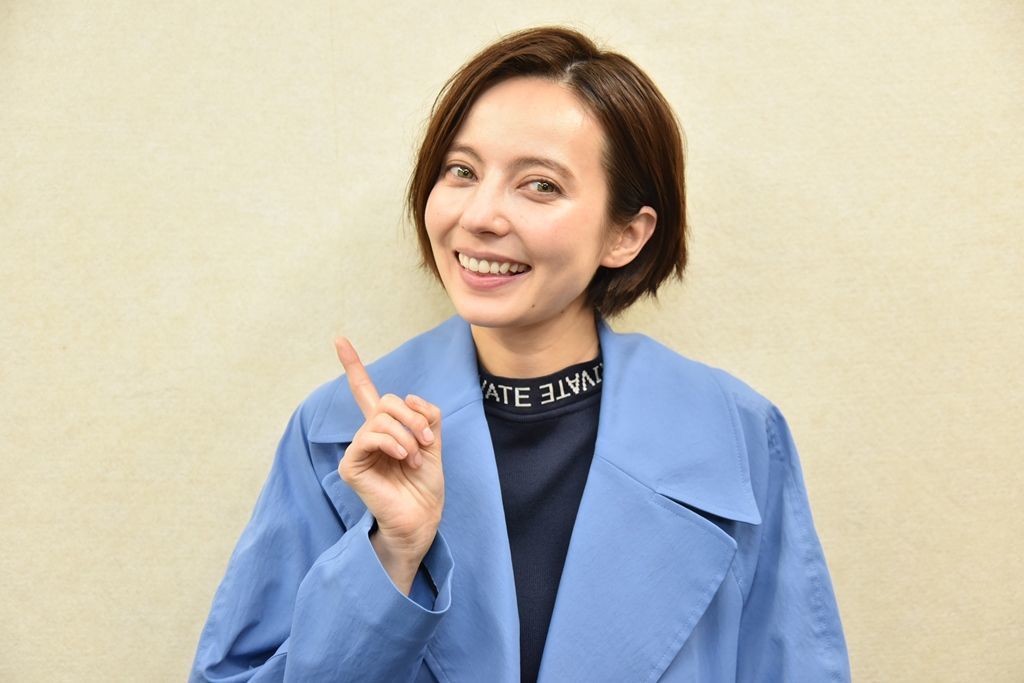 The legendary children’s TV show Oha Suta has announced that they will be airing a special “Oha Suta ALL STARS” episode. Many past MCs and “Oha Girls” are expected to appear, but two certain confirmed guests are causing the most buzz among enthusiasts of the show.

Voice actor Koichi Yamadera and actress Becky have both been confirmed to be appearing on the episode. Yamadera was the very first MC for the show, and naturally was one of the most memorable and popular MCs for the shows tenure. He was MC for 18 years and “graduated” from the program in 2016.

Becky debuted as an “Oha Girl” in 2000, and it helped steer her in the direction of becoming one of Japan’s most popular talents, along with having an active acting career. Tying in with the announcement, Becky shared a fresh faced photo of herself on the program

Since Becky’s cheating scandal in 2016, she has had to work very hard to restore her career. At the time she was completely dropped from TV, and she lost her endorsement deals. Meanwhile, her cheating partner Enon Kawatani just got a slap on the wrist. Despite this Becky pushed on, rebuilding her image and eventually securing acting roles again.

She just recently starred in the 2020 film “First Love“, alongside Masataka Kubota. Becky received rave reviews for her portrayal of Juri, a yankee gangster.

Yamadera commented that he would like to see everyone who appeared as a regular on Oha Suta come back for the special. He’s excited to sing, dance, and be wacky again on the show.

In Becky’s statement she thanked Yamadera for inviting her, and reflected on the importance of the program as that’s where she made her mainstream debut.