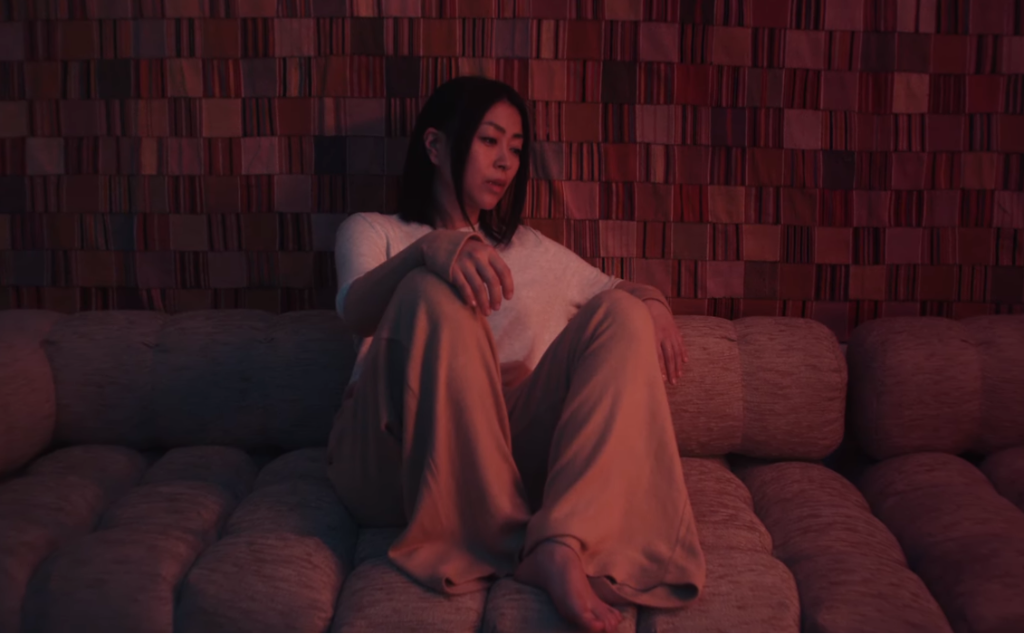 Singer Hikaru Utada is back with the release of a brand new MV! For the past month Utada has been teasing the full release of the MV for “Time” with teasers and multiple social media posts.

“Time” is Utada’s 17th digital single overall, and served as the main theme song for the NTV drama series “Bishoku Tantei Akechi Goro“. “Time” was originally released back in May 2020, the release of the MV was reportedly delayed due to the ongoing effects of COVID-19.

The MV for “Time” was primarily filmed in Utada’s home studio. As she sings psychedelic animations begin to appear on screen. The MV is rounded out by Utada having fun dancing in her living room with her infamous stuffed bear Kuma.

“Time” can be steamed worldwide on all your favorite platforms including Apple Music and Spotify.