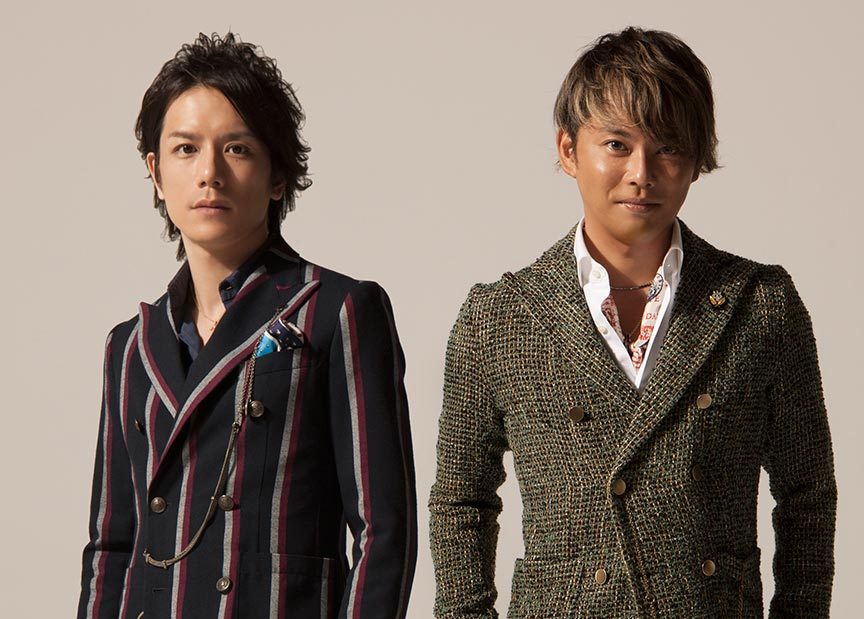 Pop duo Tackey & Tsubasa who announced their disbandment last September will reunite for one night only at Johnny’s Countdown Live to be held at Tokyo Dome on January 31. This will most likely be Takizawa’s last stage before retiring from entertainment activities at the end of the year to focus on his work as a producer. Tsubasa has finished his contract and retired from the company last September to focus on his medical treatment. He’ll be the first to appear at the Countdown as a former talent.

Takizawa mentioned that they have received a lot of voices from fans saying that they wish to see the duo and thought about what they can do. Takizawa proposed the idea of appearing at the Countdown to Tsubasa who responded that he’s thankful. It will be the first time in 1 year and 3 months since Tackey & Tsubasa performed at Music Station Ultra Fes. Takizawa also mentioned that a lot of juniors also aired their wish to backdance for them for the last time.

It was also announced that a best album “Thanks Two you” will be released on December 26. It will include 68 songs, including 12 solo songs each. The DVD and Blue ray edition will include 26 music videos and making-of scenes for 21 songs. You can check out the album tracklist at Avex official site.