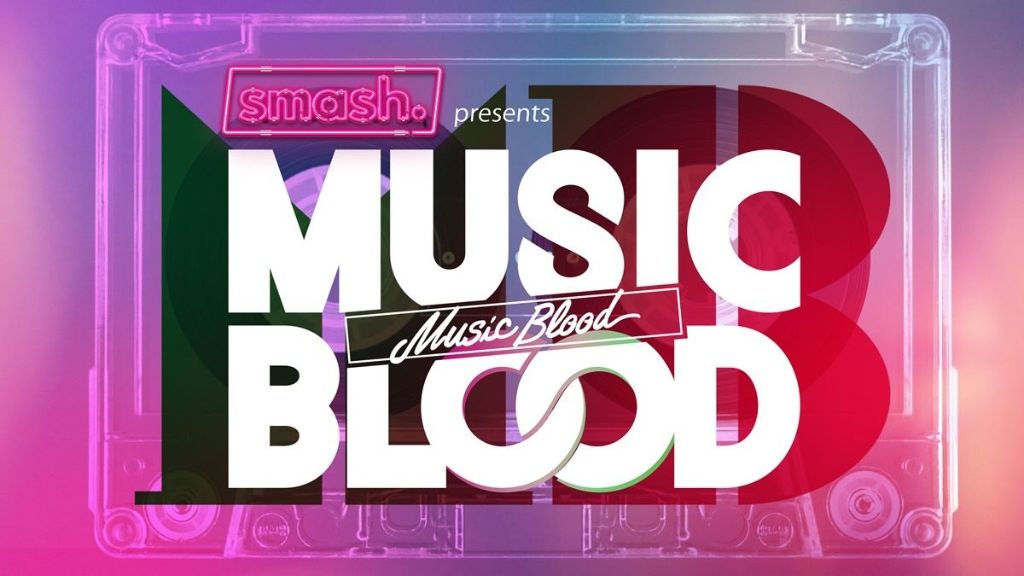 Today, “MUSIC BLOOD” premiered on Nippon TV. It is a new 30 minute music show that airs on Fridays at 11 PM. It is hosted by Tanaka Kei and Chiba Yudai. The show is produced by SHOWROOM’s vertical screen app smash. “MUSIC BLOOD” comes out of NTV’s desire to create a new music show for a new era using new methods.

Each episode of “MUSIC BLOOD” will see the hosts talking to the guests about the “BLOOD” of their music, as in what influences their sound. The guests will then perform a song relating to this “BLOOD.”

After each episode, smash. will show an “UNCUT” video of the night’s “MUSIC BLOOD” performances, which will be shot using one camera.

The guest for the debut episode of “MUSIC BLOOD” was sumika.