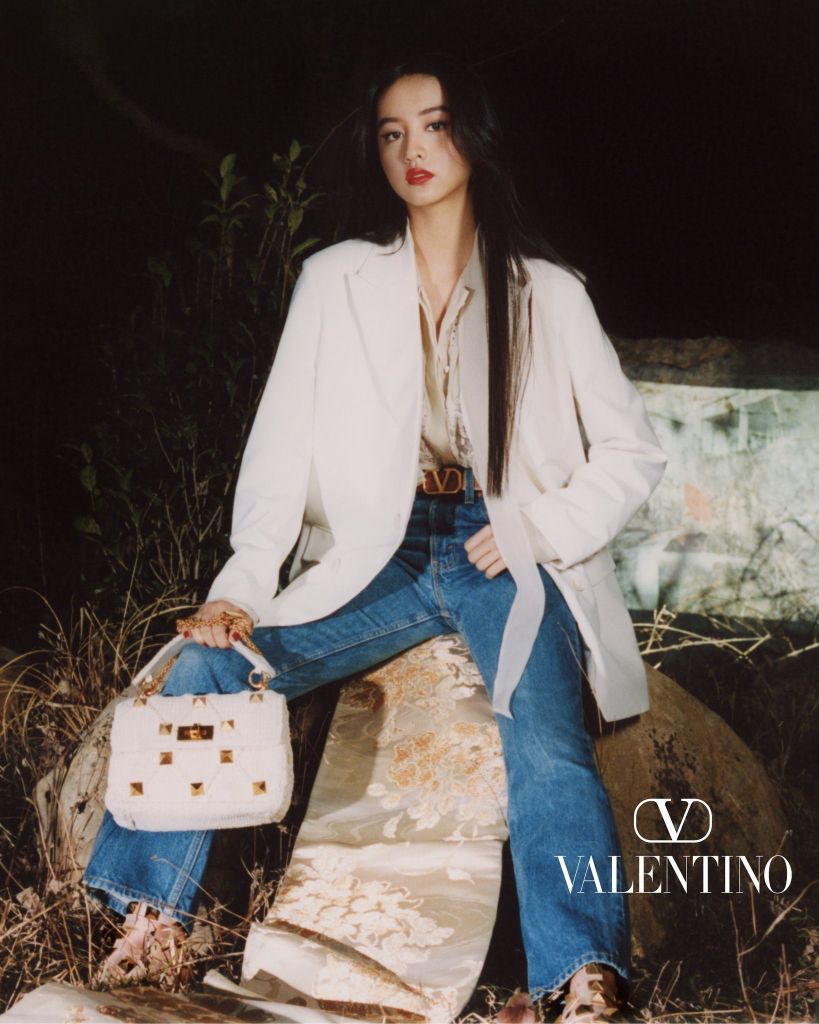 Koki recently appeared in an ad campaign for the Italian fashion house Valentino. Some netizens in Japan did not approve of the campaign because Koki sits on and walks on a strip of fabric that resembles an obi, the belt that is worn with kimono. They felt that Valentino was disrespecting Japan and its culture by treating its national costume poorly.

Realizing the perception of its actions, Valentino apologized and removed the ad campaign from its site and social media accounts. Read Valentino’s apology and see Koki’s now erased ad campaign below!