Earlier on, Shibutani Subaru announced that will be leaving Kanjani8 and Johnnys & Associates by the end of the year. As that time approaches, announcements for his “last” appearances and stages with the group have been announced. Kanjani8’s crown variety shows has lined up their final broadcast dates with Subaru and their SP contents. It is expected that these will be emotional especially for fans, but the episodes also promises a lot of fun.

It is not yet confirmed when Subaru will be conducting his last live performance with Kanjani8 but the group is scheduled for Music Station SP for July 6 and will most likely be his last appearance with the group for the said show.

Check on for more information of Subaru’s last episodes for Kanjani8’s shows below: 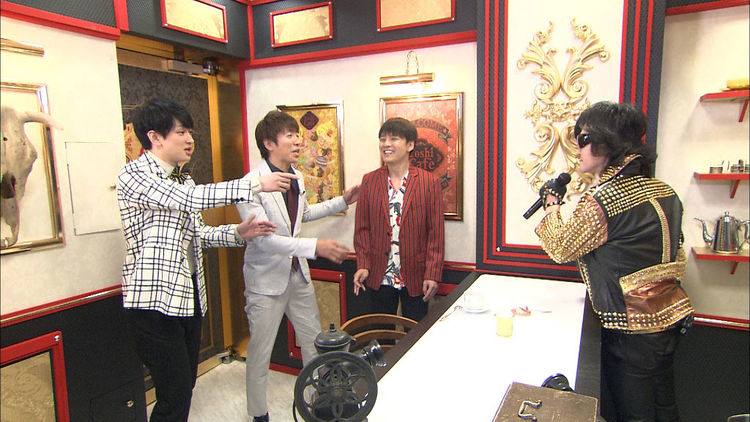 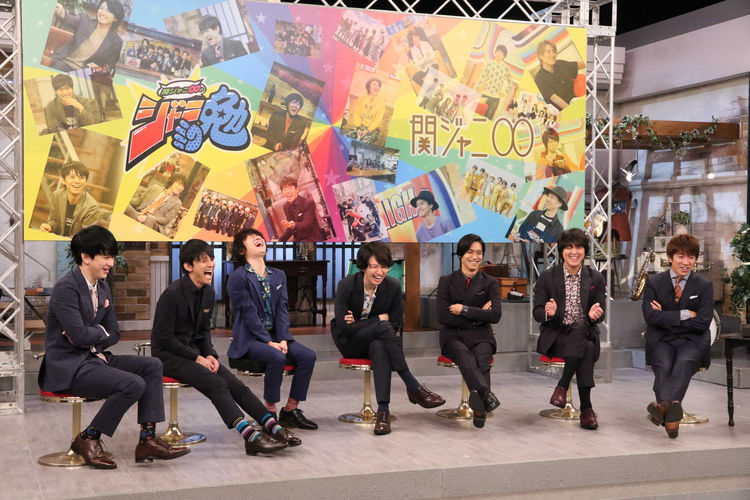 Kanjani8 no Janiben
– broadcast date July 4
– no guests, just Kanjani8 in a “Kanjani8 no Janiben tokubetsu-hen ~ a oppana demo maemuki ni genki ga de chau SP!”
– a look back on the 11 year history of the show and the group, Janiben staff checked through 557 episodes and picked their best moments