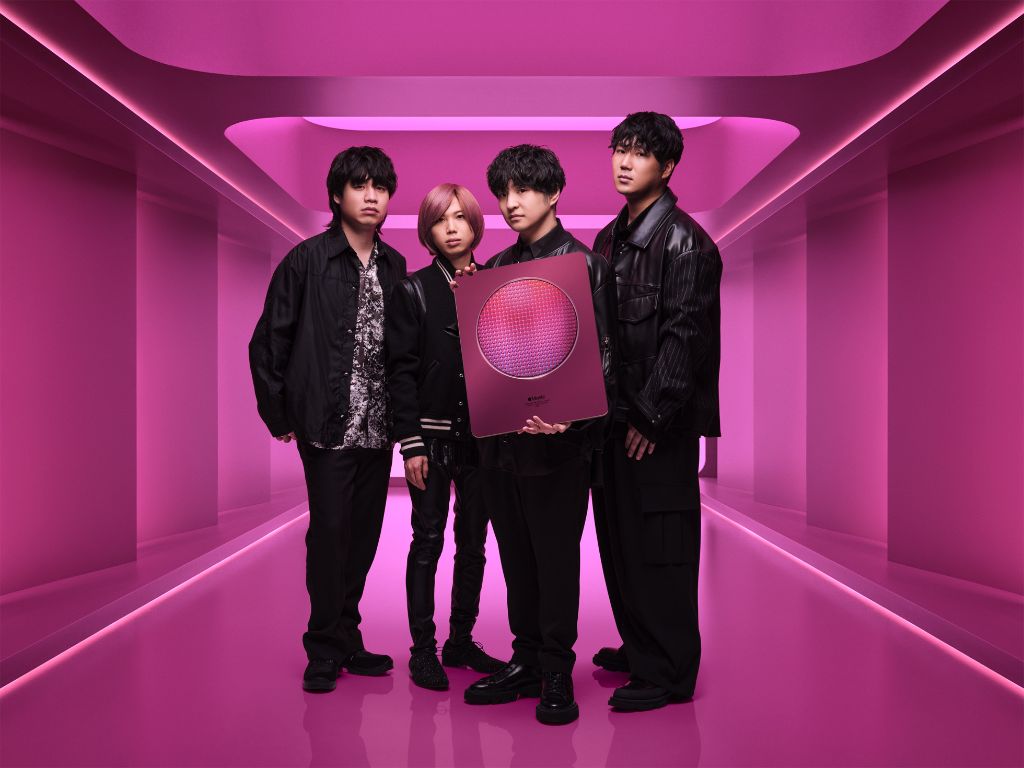 The winner of “Japanese Artist of the Year” is Official HIGE DANdism.

Upon receiving the award, the band expressed surprise, saying that they didn’t know that Japanese artists could win this award. They were happy for the win though.