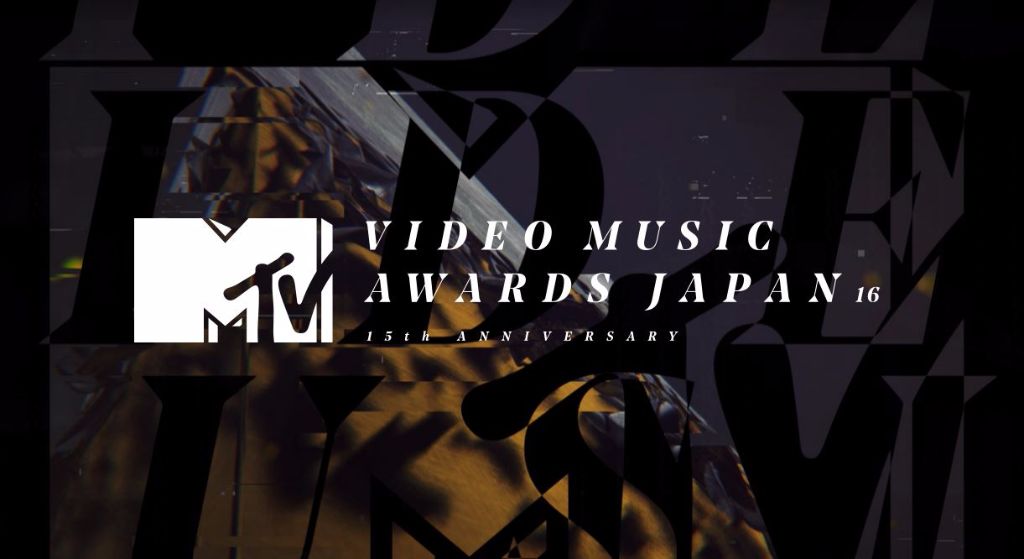 For its 15th anniversary, the MTV Video Music Awards Japan are back!

On October 3, the winners of 16 categories will be announced.

The most prestigious award, Video of the Year, will be awarded at MTV VMAJ -THE PARTY!!- on October 26. It starts at 7PM and will be hosted by hip hop group RIP SLYME.

Voting in the these categories is now open and will run until September 30 at 11:59 PM.

Check out the nominees for each category on the pages below: