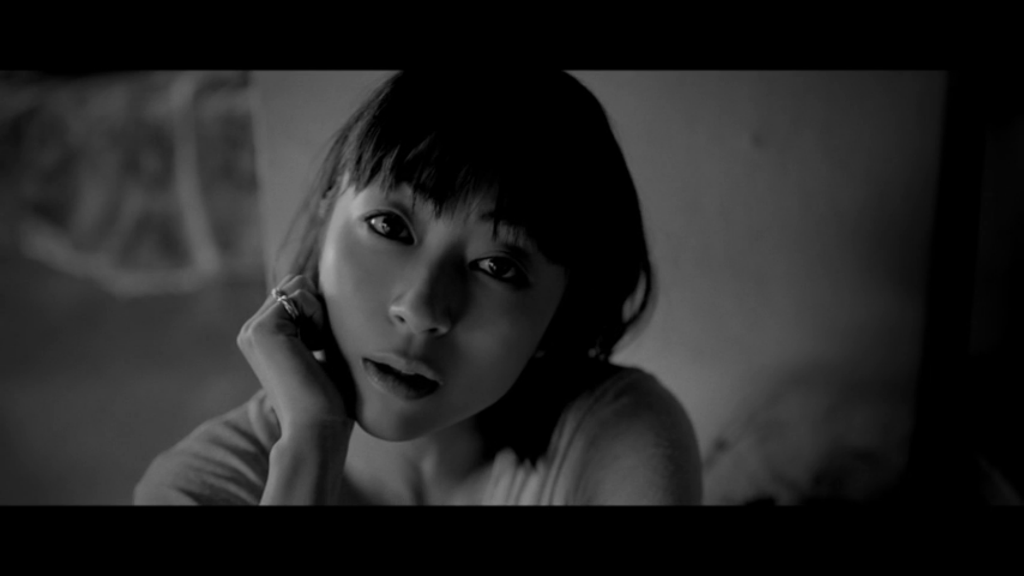 September is already here, and that means this is the month in which Utada Hikaru‘s new album, “Fantôme”, is finally being released!

To make the wait a little bit easier, she has released the MV for one of its singles, “Hanataba wo Kimi ni”, theme song of the Asadora “Toto Nee-chan”. The black and white MV shows a serene Hikki pondering and singing on her house.

Watch the MV on her official site or stream it below!

The full version of the MV will be officially released via iTunes Japan on September 16th.